Nexus of Good: Grooming the changemakers 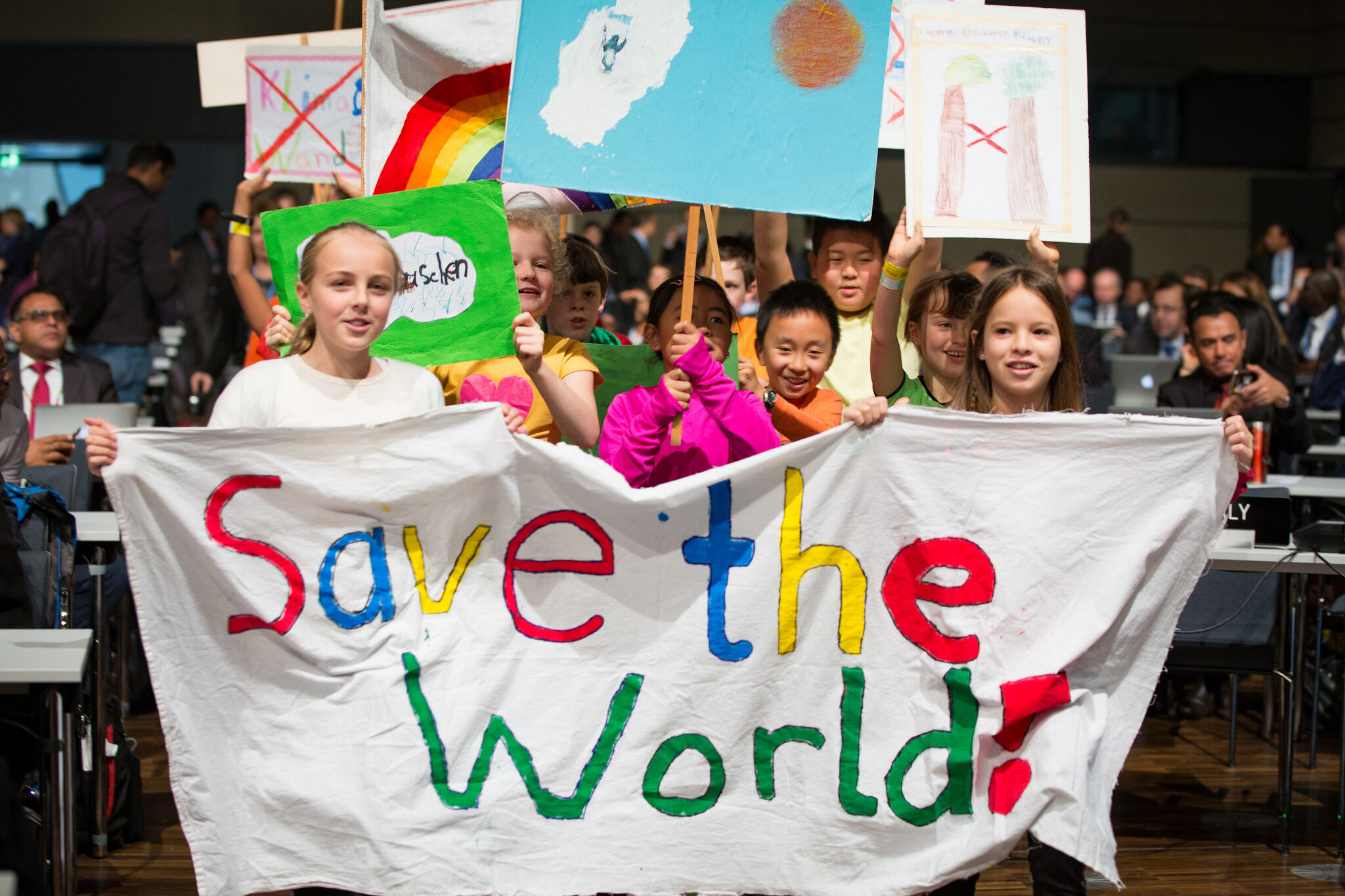 One of the Nexus of Good Annual Awards, 2022, went to Lakshmi Annapurna Chintaluri, who heads the transformational project of international collaboration as a country representative and project facilitator of 'Climate Change'. The objective of this project is "to enable the students of India to initiate awareness and action by empowering them in conversations on climate change education, impact and vulnerabilities". This is made possible by the Centre for Global Education, Edmonton, Canada, which initiated this by involving almost 70 countries spanning every continent of the world. This, in turn, is being accomplished in partnership with Ocean Wise and under moral patronage of UNESCO, with inputs from such branches as the Inter-governmental Hydrology Programme, Ecohydrology, Biosphere Reserves, the Intergovernmental Oceanographic Commission, and the UNESCO Associated Schools Network (ASPnet). ASPnet initiated this project by involving students (under 18 years) where Terry Godwaldt, Executive Director of The Centre for Global Education, was able to bring together Global Lead Schools (many of them being UNESCO schools) from countries spanning every continent of the World. In India, the students (under 18 years) from two schools, were able to put forth their perspective to academicians, researchers and policy makers of the world by participating in the following events of international importance:

In this project, students researched and shared information regarding climate change in their country. They also shared their opinion on global warming and other changes in the environment by posting blogs under different aspects. The interaction with students from other countries happened virtually using video conferences across various time zones, and the acquired information was compared with the case studies for similarities and dissimilarities.

After months of preparation, the students travel to the venue cities to represent India at the respective events. The students from all the participating countries share opinions in various forms. They synthesise their research along with the action projects that they have taken up in their individual countries and compile it in a 'Global Youth White Paper', which is presented to the UN Secretary General, Secretary - UNFCCC and other world leaders at the respective COPs and 'International Youth White Paper on Climate Change – Education and Cities' at IPCC Cities conference in Edmonton.

As a project facilitator, Lakshmi was also able to bring together students from 12 other schools in India across the country, who used indigenous art forms like Warli Art to express their concerns, views, opinions, ideas and innovations about climate change in the form of drawing, painting, collage, projects, music etc., and participated in the "Youth Art for Climate Change" section of the project. Six of the eight art works selected by the jury at the UN were by Indian students. A student from Maharashtra designed a device to translocate trees which also earned him accolades.

By participating in this project, students became critical thinkers when they successfully examined and worked on case studies involving the following at length during and after the events:

The research studies, shared information and case studies boosted students' confidence to participate successfully in supplementary activities conducted in the run up to the two events at Bonn and Edmonton respectively.

 Presentation by students at COY13 [Conference of Youth]

 Participated in Green Peace March where they got an opportunity to share dais and express their opinions in front of 250+ school students of Germany and the media.

 Visit to Bertold Brecht Schule, where they spoke on the "Tools used" and "Paris Agreement" and participated in a Q&A session with an audience comprising principal, director and other faculty.

 Following webcasts were conducted as part of COP23 events for students.

To translate their learnings into actions, students in India have now undertaken the following projects to protect the environment on an on-going basis:

 Anti-cracker campaign [to counter pollution]: Students took out processions, conducted rallies in their colonies and communities about ill-effects of using crackers during one of India's important festivals – Diwali

 Waste segregation in schools: Students took up an initiative to create awareness about the need for segregation of waste to enable composting, reuse, recycle and make this a culture of their home, institution and community.

 Composting: Taken up in school premises to reduce use of vegetable waste and convert it into manure for kitchen garden

 Composting in temples: An initiative taken up by one of the students in Delhi to ensure that the puja residue (flowers, leaves and other materials) is not dumped in the Yamuna River but taken to a compost pit situated in one of the temples in the neighborhood

 Cleaning of Musi River: Initially, they are working to create an awareness with the help of the government which has recognized their efforts and NGOs, to ensure stoppage of effluents flowing into the river by industries.

Being a freelance educational consultant in India and member of various educational organisations in the country, Lakshmi has easy access to many schools across the country, which enables her to integrate students of schools from different demographic zones like rural and urban settings, the informal sector etc., in various projects. This helps to get a wider perspective about the concerns, views, opinions, ideas and innovations across a cross-section of the society. Secondly, it also gives her a chance to provide a platform to voice the thoughts and innovative ideas that students from underprivileged regions demonstrate, who otherwise do not get such an opportunity. The project submitted by Rituparn Kulkarni of Class 8 from Jaihind Public School, Udgir, Maharashtra [rural setting], where he developed a device to translocate trees rather than cut them in the name of development is a very good example. This project won him accolades at the UN Climate Change Conference. The art works submitted by students in the informal sector from interior Gujarat, using indigenous art forms like Warli Art as a means of expression to convey their hardships caused by changes in the climate, was also highly appreciated at COP.

Projects like 'Climate Change' enable the students to connect with real-life situations and experiences very easily, and participation helps the students to gain awareness about current events; develop soft skills like logical thinking, analytical reasoning, problem solving, creative and critical thinking; acquire leadership skills; and take responsibility for their learning and actions along with other skills and attributes.