The November 23 military address by General Bajwa appears devoid of fact, and is meant to cover up historical follies and present misdeeds 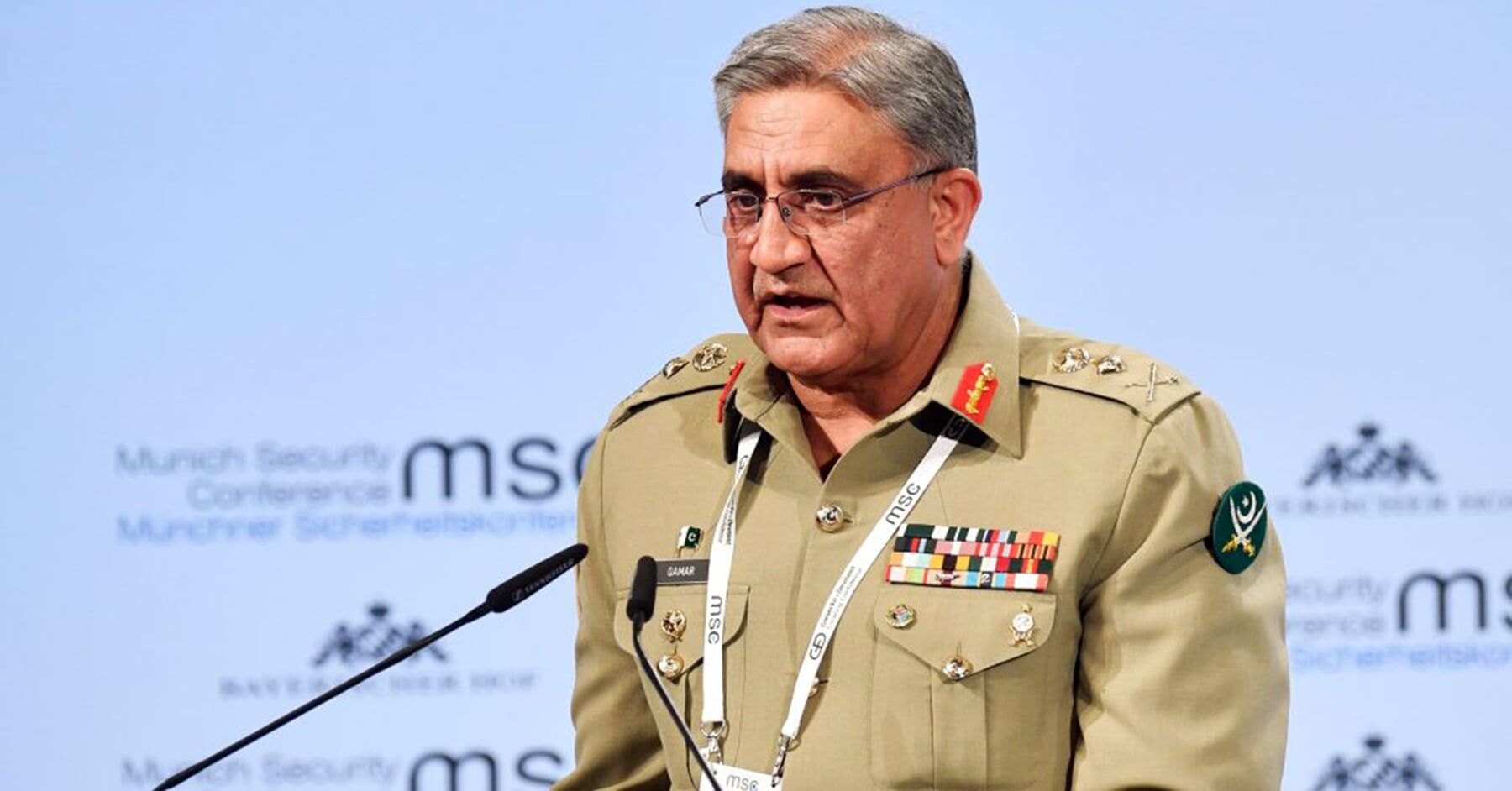 In an apparent bid to keep the Pakistani armed forces in good humor, as also possibly to appear holier than thou after wide-scale allegations of corruption and nepotism against him, the just-retired Pakistani Army Chief General Qamar Javed Bajwa addressed a military gathering on November 23. What he spoke there was nothing but a bunch of lies on the role of military in the 1971 war which saw dismemberment of Pakistan and creation of Bangladesh as a free and independent nation.

Bajwa's speech has kicked a huge controversy within and outside Pakistan, as he blamed the political leadership, and not the Pakistani military, for the 1971 debacle. Reacting to Bajwa's misleading speech, prominent newspaper 'Dawn', in its editorial dated November 28, described it highly debatable when the outgoing General said that the fall of Dhaka was a political failure though in reality, the military strongmen played the most crucial and key role during the Bangladesh war. The daily further remarked that as a nation, Pakistan was yet to come to terms with the bitter truths of 1971; for example, the 'Hamoodur Rahman Commission Report' has never been officially released, and no one has been held responsible for the loss of the eastern wing. Significantly, Bajwa dedicated a major portion of his speech to political matters, saying that he often wondered that the Indian army carried out the "most human rights violations" in the world but "their people seldom make them the target of criticism". By default, therefore, it is a compliment to India and the Indian people.

Reverting to the role of military, noted political analyst and columnist, Syed Badrul Ahsan also felt General Qamar Bajwa was wrong in his assessment of the Bangladesh war of 1971. On the verge of retirement as Pakistan's Army Chief, criticized about his family amassing wealth beyond legitimate means, Bajwa has, in his own self-serving way, sought to put history in perspective. The loss of East Pakistan in 1971, the general said, was a political rather than a military failure. This assessment is wide off the mark. The military defeat inflicted on Pakistan in December 1971 was very much a failure of the army — failure because of the endless atrocities it committed in occupied Bangladesh during the nine months of the conflict.

Historically speaking, the refusal of the political class led by Zulfikar Ali Bhutto's Pakistan People's Party to acknowledge the primacy of the Awami League, once Sheikh Mujibur Rahman had led his party to untrammeled victory in the general election of December 1970, certainly precipitated the crisis. Analyzing Bajwa's speech, which is bereft of facts, analysts feel that this is a reality that the triumph of the Awami League in East Pakistan had upset the calculations of the military — senior personalities of which were convinced that the voting would result in either a hung national assembly or a coalition government that would have no place for Mujib and his party. Once Bhutto made his intentions clear, of not joining the national assembly session scheduled on March 3, 1971, the army took off from there. So how can the army absolve itself from its negative role?

Furthermore, beginning in February and continuing through March, a steady build-up of arms and armaments —transferred from West Pakistan to East Pakistan — took place. All signs were there, strengthened by the shooting of civilians in many places that the army was preparing to strike, even as the façade of negotiations involving the Yahya Khan's junta, the Awami League and the People's Party was maintained in Dhaka. The army's plan to exterminate Bengalis went into implementation mode within hours of the surreptitious departure of Yahya Khan and his team from Dhaka on the evening of March 25 without calling a formal end to the political talks.

It would seem that General Bajwa has carefully prepared these facts, as also the acerbic manner in which the army proliferated in Dhaka, killing university academics, students, policemen and general citizens in a so-called "Operation Searchlight" — leaving millions of Bengalis dead and Bangladesh devastated. Tikka Khan's fury, aimed at sorting out the Bengalis, was very much a military approach, one that was subsequently adopted by General Niazi. Again, it's the military which played the butcher's role for Pakistan in the crisis in 1971. The atrocities committed by Pakistan's army throughout Bangladesh have been well-documented by global media organizations. Bajwa certainly is aware of those reports and yet has gone for a selective assessment of the reasons why East Pakistan broke away from the rest of Pakistan in 1971. This is aptly elaborated by Syed Badrul Ahsan in a latest write-up on the issue.

The retiring army chief tried to convince his audience that it was not 92,000, but only 34,000 Pakistani soldiers, who laid down their arms in December 1971. The rest, he says, were drawn from other services and organizations. Here too he deliberately confuses his audience. The records speak of close to 93,000 soldiers surrendering to the Indo-Bangladesh Joint Command, and transferring to India as 'Prisoners of War'. This is a stark reality that automatically busts Bajwa's claims.

Again, Bajwa speaks of Pakistani soldiers having had to deal with 2,50,000 Indian troops and 2,00,000 guerrillas of the Mukti Bahini. Given the build-up of Pakistani forces in occupied Bangladesh between February and November 1971, the figure of 34,000 soldiers which Bajwa cites does not reflect the reality.

General Bajwa is being disingenuous when he asserts that in Pakistan's history, mistakes have been made by institutions, political parties and civil society. He ignores reality. The breakdown of politics and administration in Pakistan commenced with the Pakistan army seizing the state in October 1958 when Ayub Khan ascended on the scene.

General Bajwa should be the last person to speak of history, and offer lessons in morality. His role in the undermining of Nawaz Sharif, in raising Imran Khan to high office and then abandoning him before plotting the rise of a new coalition in Islamabad will be the factors on which he will be judged in Pakistan's history. Pakistan's generals have left Pakistan grievously damaged over the decades. General Qamar Bajwa is no exception.

The writer is a retired IPS officer, a security analyst and a former National Security Advisor to the PM of Mauritius. Views expressed are personal