It was the 2nd face-to-face meeting in six months between Lloyd J Austin II and Gen. Wei Fenghe 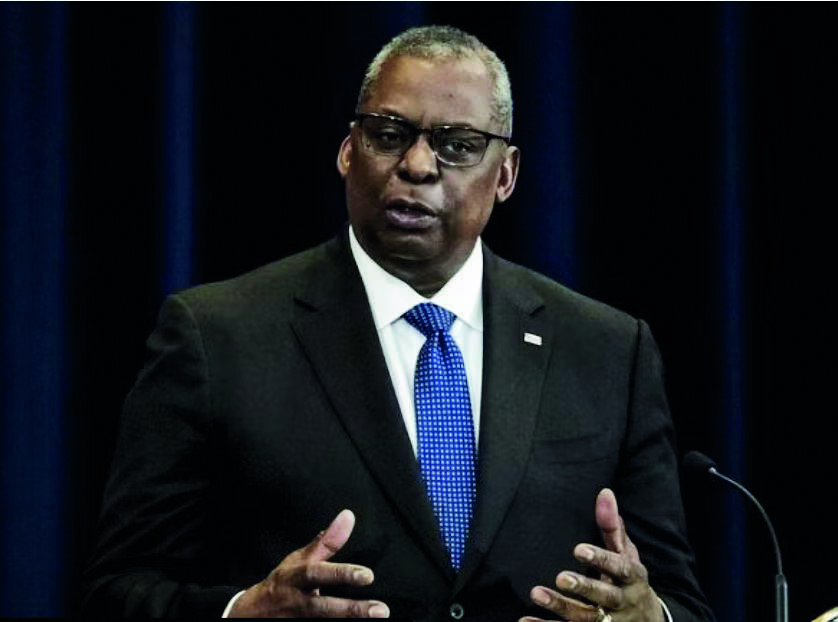 Siem Reap: The defence chiefs of the United States and China held talks Tuesday on the sidelines of a regional meeting in Cambodia to discuss strained bilateral relations and regional and global security issues, U.S. and Chinese officials said.

It was the second face-to-face meeting in six months between U.S. Secretary of Defense Lloyd J. Austin II and Gen. Wei Fenghe, China's minister of national defense. It came just over a week after a meeting in Indonesia between U.S. President Joe Biden and Chinese President Xi Jinping which was widely seen as an effort to ease tensions between the two superpowers over trade and China's claim to Taiwan.

Austin and Wei are in Siem Reap, Cambodia, attending a meeting of defense ministers from the Association of Southeast Asia Nations and other major countries in the Asia-Pacific region.

Already-tense relations between Washington and Beijing soured even more in August when U.S. House Speaker Nancy Pelosi visited Taiwan, which is independently governed but claimed by China. The United States, Taiwan's most important ally, mantains a longstanding "one China" policy, which recognizes the government in Beijing but allows informal relations and defense ties with Taipei, and "strategic ambiguity" over whether the U.S. would respond militarily if the island were attacked.

Biden said after meeting Xi that when it comes to China, the U.S. will "compete vigorously, but I'm not looking for conflict."

Austin "underscored his opposition to unilateral changes to the status quo" and called on China to refrain from destabilizing actions toward Taiwan, Ryder said in a statement.

He said the meeting was "of great significance" for bringing China-U.S. relations "back to the track of healthy and stable development."