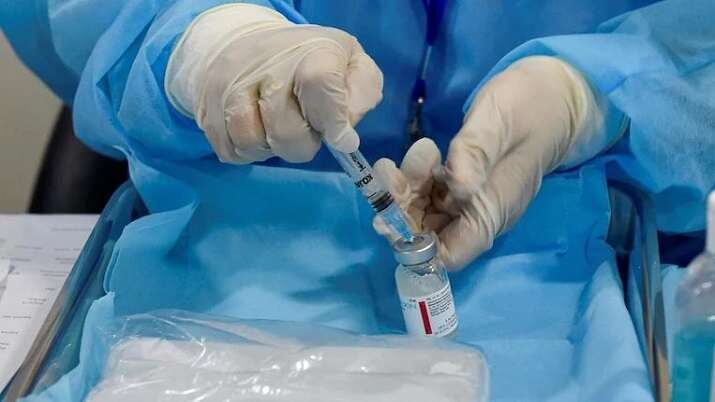 New Delhi: Yogita K Adlakha, an Inspire Faculty Fellow, has developed human-based models to study neuron development and neurodevelopmental disorders such as autism, which can help design treatment strategies for such brain disorders, the Department of Science and Technology (DST) said on Wednesday.

The dearth of human models has led to a lack of knowledge of the pathophysiology of such disorders, an essential requirement for designing their treatment strategies.

Adlakha, a recipient of the INSPIRE Faculty fellowship instituted by the DST, filled this gap by generating human-based stem cell models to understand brain development and dysfunction at the National Brain Research Centre, Manesar, Haryana. Currently, she works as a scientist at the Translational Health Science and Technology Institute, NCR biocluster, Faridabad, the DST said.

Along with her research group, Adlakha established a protocol from India for the first time by generating and producing induced pluripotent stem cells (iPSCs) from human peripheral blood. They have further refined the protocol of differentiation of iPSCs into brain-specific stem cells, i.e., neural stem cells (NSCs).

Her group has contributed immensely in understanding the role of microRNA in the neural stem cell fate, which revealed how certain small non-coding RNAs called microRNA, which do not form protein but regulate expression of other genes, can enhance differentiation of neural stem cells into neurons.

Her research has contributed to expanding the knowledge of neuron development and the role of small non-coding miRNA in brain-specific stem cells fate, thereby changing the face of neuroscience and stem cells.

She filled this gap and developed a human-based model that could help study how the brain develops, particularly the neurons, and what goes awry during brain development, leading to cognitive decline, impairment in language and social interaction.

Along with her group, Adlakha derived iPSCs from human peripheral blood and differentiated those into neural stem cells (NSCs). Since levels of microRNA-137 are less in neurodevelopmental disorders such as ASD and ID, her study demonstrates crucial roles of this miRNA during human NSC fate determination with an elaboration of underlying molecular mechanisms.

This study was published in the "STEM CELLS" journal.

During the study, it was observed that miRNA-137 not only accelerates mitochondrial (powerhouse) biogenesis, but also induces oxidative phosphorylation, generating ATP or energy currency of the cell.

This resulted in increased mitochondrial content, which is actually necessary for the newly-born neurons. A decrease in the proliferative capacity of NSCs with age leads to a compromised regenerative ability of the brain. The findings of her study by revealing the NSC differentiation induced by miR-137 can facilitate the design of treatments for ageing-associated neurodegenerative diseases, and ASD and ID.

In her present work, Adlakha proposes that differentiation of brain-specific stem cells induced by a small non-coding miRNA may promote the design of treatments for ageing-associated neurodegenerative diseases and autism.