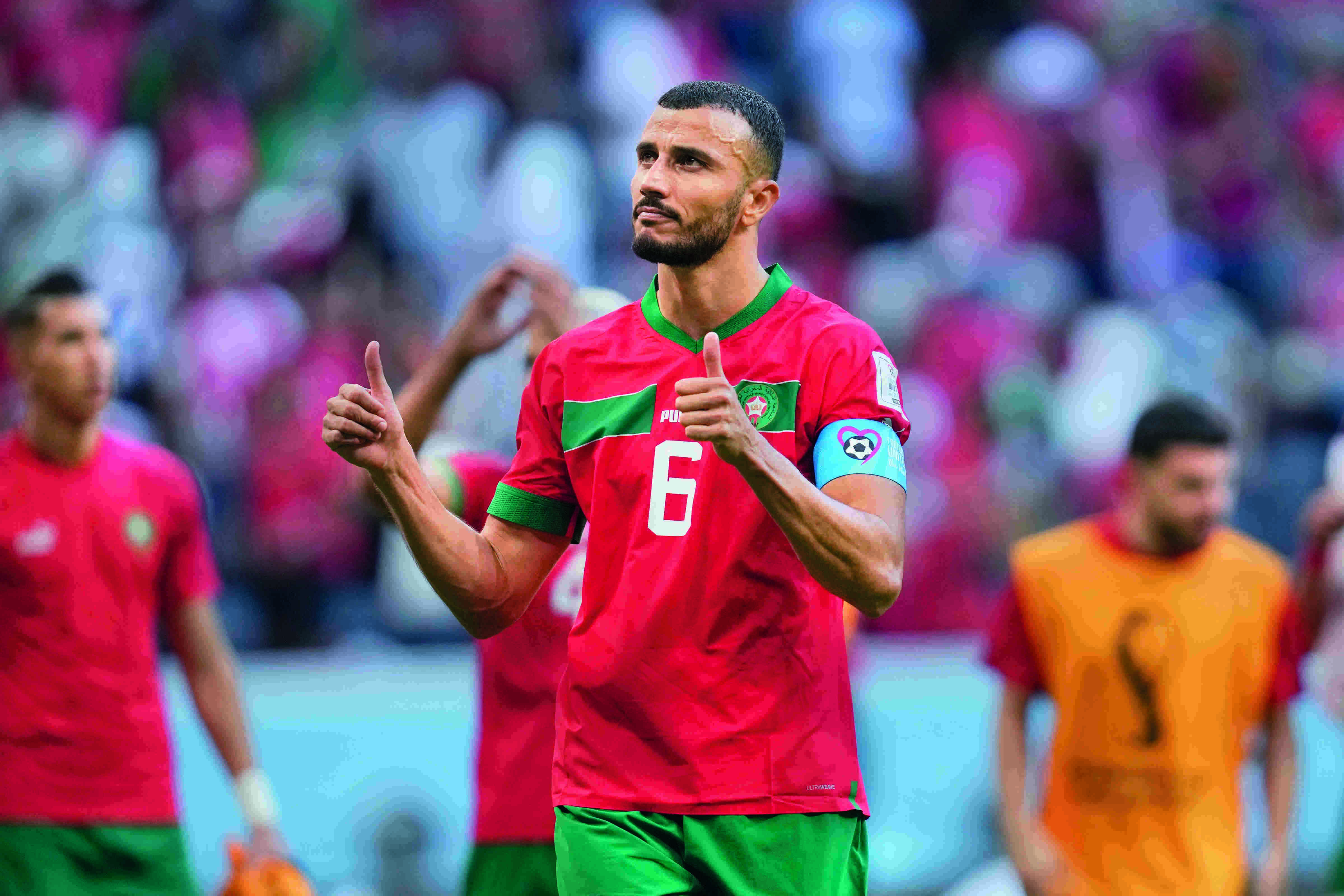 Al Khor: Another surprisingly strong performance by an Arab country at the World Cup in Qatar stifled the threat of Luka Modric and held 2018 finalist Croatia to a 0-0 draw.

Morocco's resilient performance Wednesday came 24 hours after Saudi Arabia sparked the first World Cup in the Middle East into life by beating Lionel Messi's Argentina in one of the biggest upsets in the tournament's history.

Tunisia followed that up with a scoreless draw against European Championship semifinalist Denmark.

Morocco managed to do enough to rein in Croatia captain Modric, who was still his team's best player in their Group F opener and had one of the best chances when his shot just rose over the crossbar in the first half. Dejan Lovran got a shot off at a corner in the second half and Sofyan Amrabat cleared off the line for Morocco to preserve the draw.

"It was a difficult game, especially in the first 15 minutes," Modric said. He said Croatia "missed something up front." Modric didn't have nearly the same kind of impact he had throughout the last World Cup in Russia when he led Croatia to its first final before losing to France.

That was largely down to Morocco, who harassed and harried the Croatians at every turn, buoyed by their red-shirted fans, who outnumbered and made much more noise than the Croatian supporters.

"They played their hearts out. I congratulate them on that," said Croatia coach Zlatko Dalic.