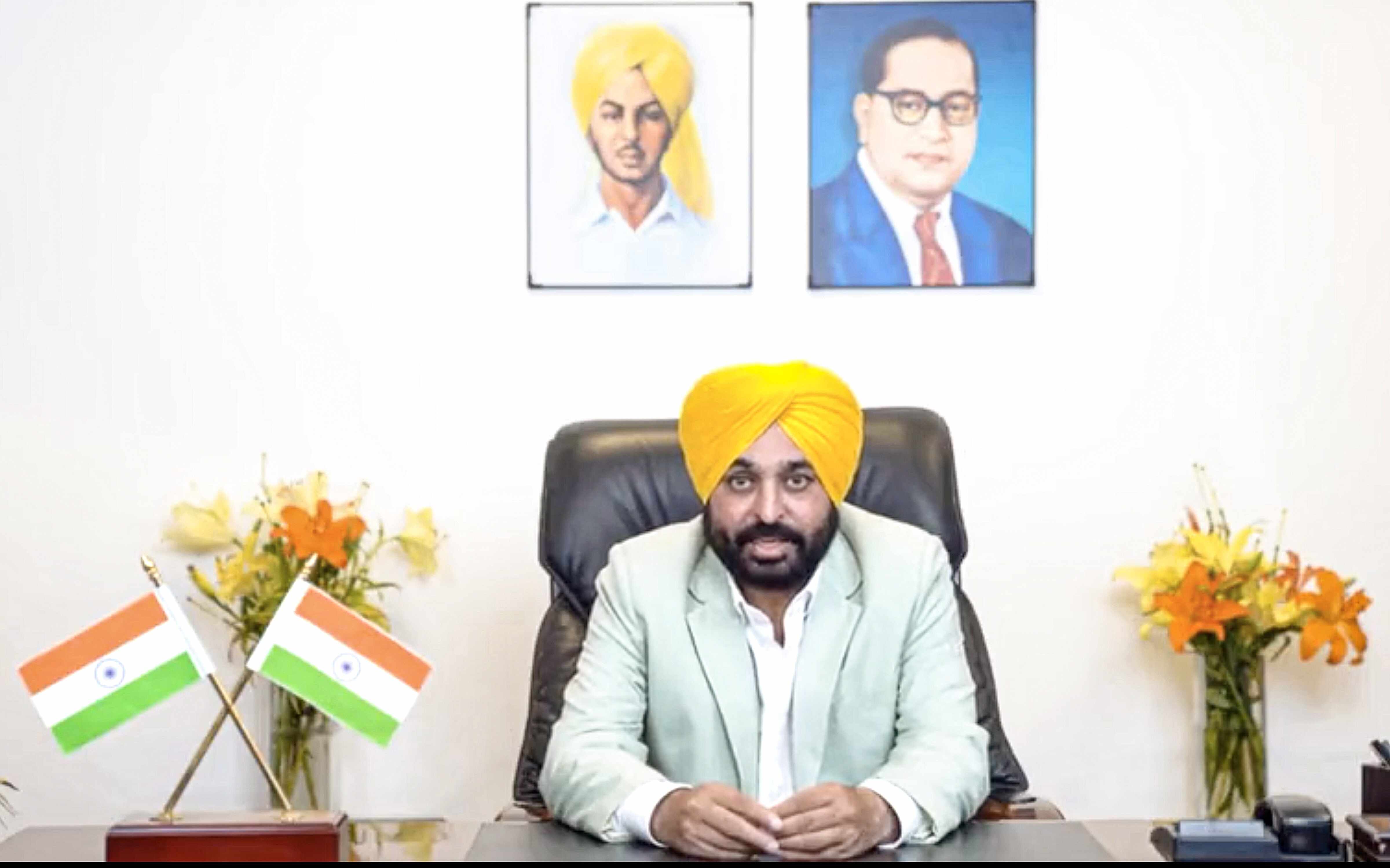 Noting that a 13-year-old boy died after the Chinese kite string got entangled around his neck in Rupnagar district on Sunday, he asked all deputy commissioners in the state to take strict action against sellers of such strings.

Chief Minister Bhagwant Mann has taken a serious notice of the unfortunate incident and has ordered strict action against such people who put human lives at risk, he said.

In a statement, Hayer said on Tuesday that children, elderly and animals have suffered in the past too due to Chinese string.

He said there is a blanket ban on selling and using Chinese string in the state and there is not even a single manufacturing unit in the state, but some people bought these strings from other states.

Those found involved in selling Chinese string will not be spared at any cost, he added.

Glass coated Chinese kite strings have claimed many lives in the state and elsewhere in the past.