The future of money

The Reserve Bank of India has piloted its digital currency, heralding the money revolution 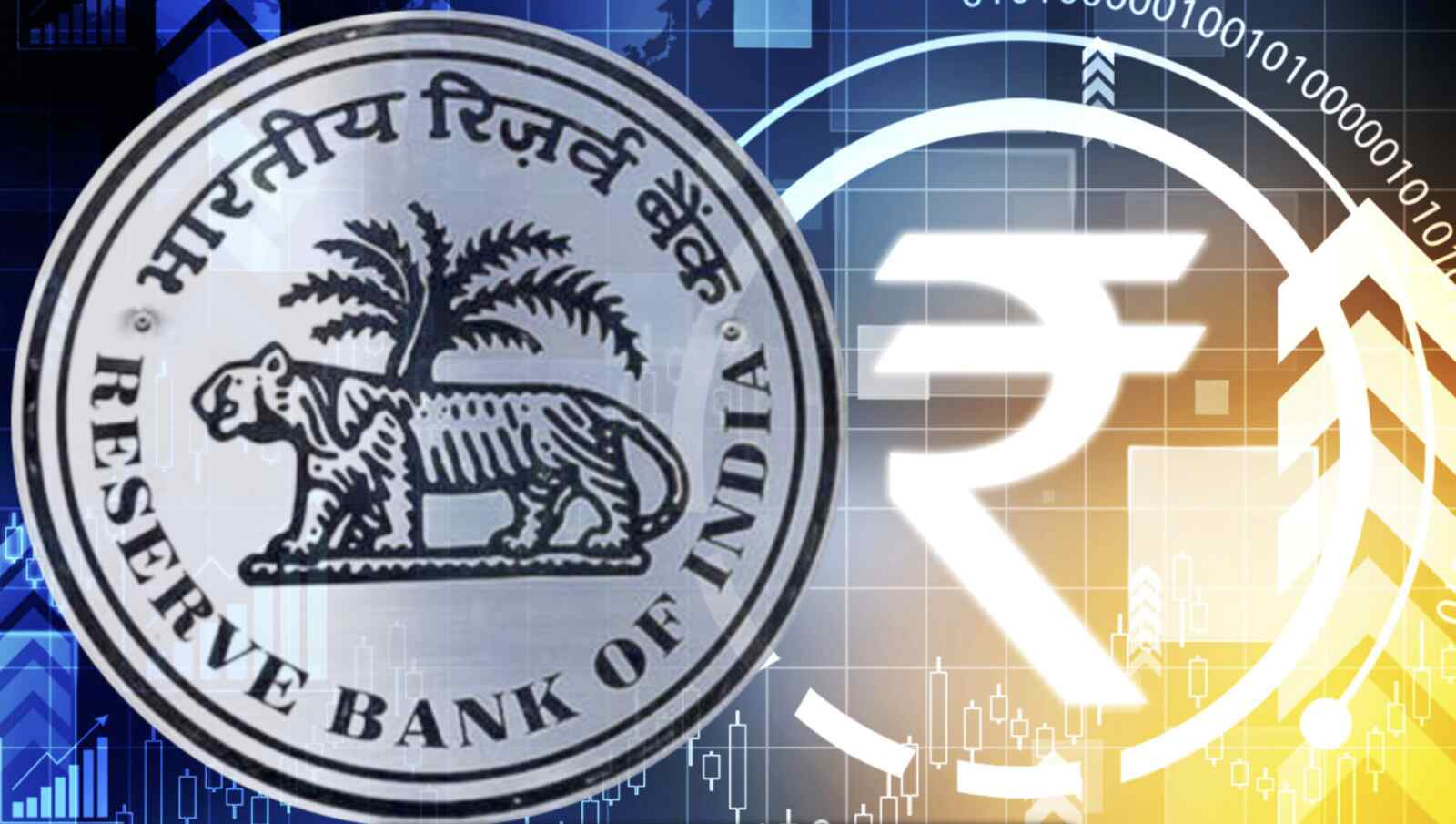 20 years ago, we would have scoffed at the idea of a digital currency. What was this intangible thing that could not be stuffed in pillows and under mattresses or stored away in the safe? In the 2000s, we were just about getting comfortable with the idea of credit cards, a unified payments interface was not even a nebula of a thought in the mind of some innovator, while digital currencies were fantasies at best. However, the fast-paced rate of digital adoption across geographies has catapulted us to today when India is trying out its digital Rupee.

The blockchain technology supporting CBDC will seem mind-blowing to many but it's an innovation whose time has come. Today, growth, development, transaction, and communication — all rely heavily on digital tools. Digitization is that one revolution that has conquered almost all even in the face of the obstacle of naysayers. The inexorable force of digitization couldn't be ignored or fended off. And we are much stronger as a civilisation because of it, as digitization continues to mould economies.

Around 100 countries are toying with the idea of introducing digital currencies. The Bahamas was the first to launch the Sand Dollar in 2020. Jamaica, Nigeria, Eastern Caribbean Union, Sweden, Norway, Israel, and China, among others, are in various stages of testing of digital currencies. Alongside the central banks of various nations, the Reserve Bank of India (RBI) too joined the ranks of those attempting to introduce a digital currency. The endeavour was confirmed by the Union Finance Minister Nirmala Sitharaman in the Union Budget speech of 2022. And just short of a few months to the next Budget, the RBI is piloting the Central Bank Digital Currency (CBDC), a digital token that serves as legal tender i.e., has the same value as paper currency notes bearing the visage of the Father of the Nation. The denominations stay the same as coins and notes, and to be distributed through banks.

And how would it work? Quite similar to any digital transaction except we'll be using digital tokens instead. People will be able to transact with e₹-R through a digital wallet provided by the banks and stored on mobile phones or other devices. Transactions can be made between Person to Person (P2P) and Person to Merchant (P2M), while the latter can be done using the merchants' QR codes, similar to current digital payments.

RBI has commenced the trial of India's first retail CBDC or e-Rupee in the four cities of New Delhi, Mumbai, Bengaluru, Bhubaneshwar. State Bank of India, ICICI Bank, Yes Bank, IDFC First Bank comprise the first cohort, with Bank of Baroda, HDFC Bank, Union Bank of India, and Kotak Mahindra Bank joining in soon after. The exercise will be extended to Ahmedabad, Gangtok, Guwahati, Hyderabad, Indore, Kochi, Lucknow, Patna, and Shimla, and then gradually to other cities.

A digital currency would further propel 'Digital India' while at the same time offering more secure payments at greater affordability. As it would be regulated by the RBI, it would be a more stable alternative to cryptocurrencies, and still bear the same trust and settlement finality as guaranteed by physical currency notes. A key benefit highlighted by experts is the reduction of UPI frauds that has flooded the digital payments scene in India. Being traceable and guaranteed by the central bank, this could finally be the answer to some kinds of phishing. Therefore, users can avail of all the advantages of virtual currencies without the instability. Indeed, the future of money is here!

The writer is an author and media entrepreneur. Views expressed are personal