‘Big-tech’ is getting smaller as a brutally cold winter sets in for the technology industry worldwide. Over 130,000 people have lost their jobs this year alone 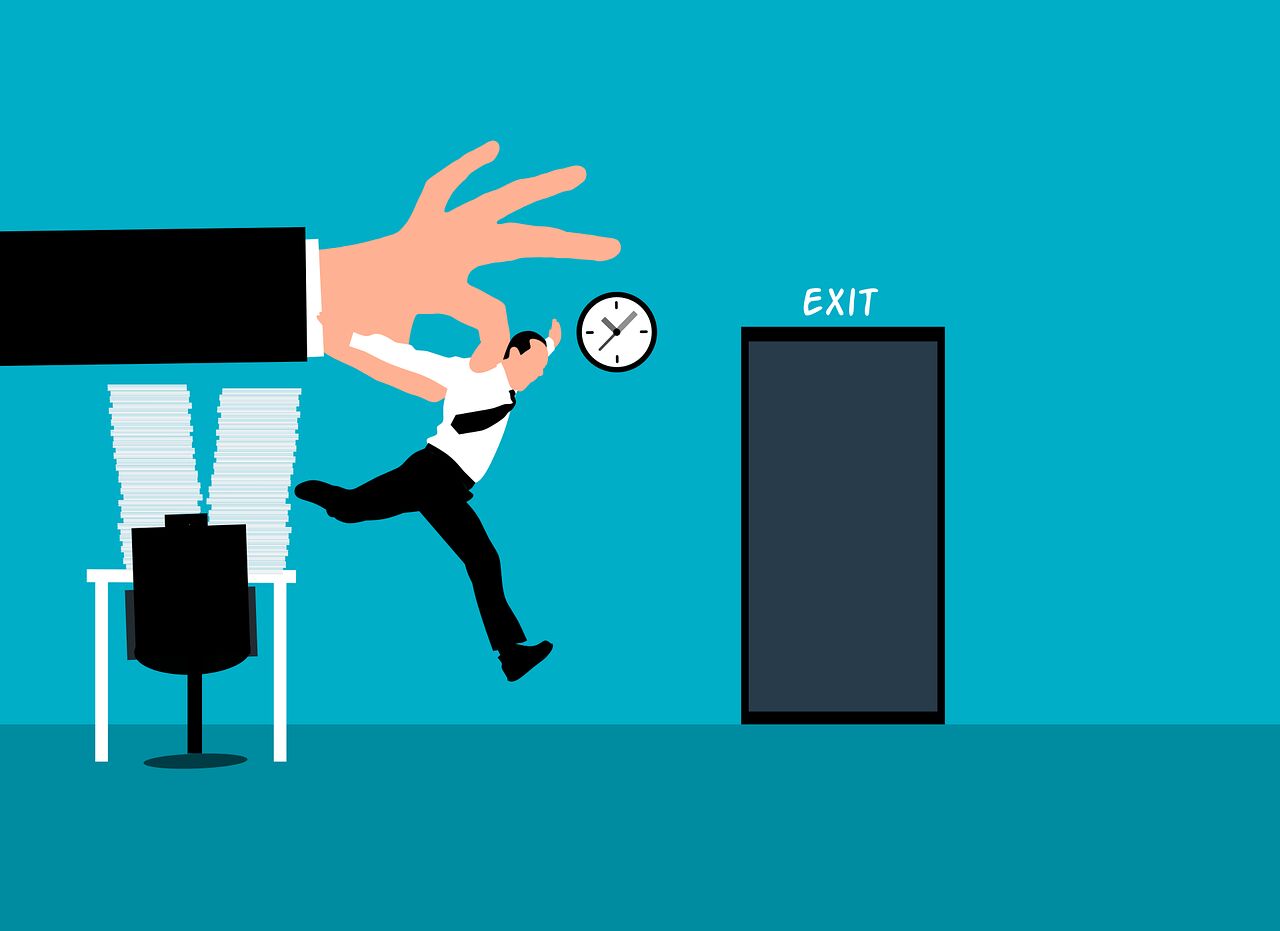 "The minute you do any

lay off the whole joint

about the customer and

worries about their job."

There's a bloodbath being witnessed in the information technology industry globally and the number of employees being laid off is rising with each passing month. What's worrisome about this trend is that it is the world's top technology companies that are dishing out pink slips to thousands of employees. At last count, over 130,000 people have been shown the door at tech companies like Amazon, Meta, Microsoft, Twitter and many others across the world this year alone. India is no different, except that here, two kinds of techies are losing their jobs—thousands in the country itself and many more who have immigrated to foreign lands in the pursuit of their careers.

A deeply disturbing development is that even those holding on to their jobs have been given a stern warning to 'either shape up at once or ship out'. A standout example is at Twitter, which has been much in the news since being taken over by Elon Musk, the world's richest man. Reports claim employees were given just a few days' notice to decide if they wanted to work in the company. Additionally, those who did not share the management's vision were told to leave, pocketing three months of severance pay. The new management is now focussing on transforming Twitter after their $44-billion acquisition. Within a month of the takeover, half of Twitter's 7,500-person workforce has been laid off, while thousands of contractors have been terminated and infrastructure costs trimmed.

Is the bubble bursting?

Not really, since the reasons for the slew of layoffs in the tech space are as diverse and transposed as the firms themselves, but a common thread seems to be the extrapolation of the impact of the COVID-19 pandemic and the hiring that happened to match up with the highly-optimistic projected increase in demand for technology, gadgets, connectivity and allied tools. With the pandemic now receding, demand forecasts are going awry and revenues are being impacted savagely. Also, infotech is no longer a sunrise industry with runaway growth year-on-year and is being subjected to the innate rules of capitalism, the predominant one being that companies have to be profitable and grow to stay in business.

Quite clearly, there's a course correction going on in big technology and we are at a reset moment. The reasons for this are manifold. As stated earlier, one is that companies over-indexed the impact of COVID-19 and the deadly new looming kid on the block is the slowing down of the global economy. Further, many firms resorting to layoffs are largely advertising-driven and these are taking a fast and sardonic look at their growth potential in today's slowdown environment. Interest rates are a tangential cause too, with higher rates meaning that growth stories are not very palatable to investors anymore.

Another piece of the tech-firm puzzle is that 'big-tech' has gotten really BIG, and BIG means that the innovation pipeline is inexorably slowing down, as happens to all large companies. And that is the reason that most of the layoffs and cost-cutting is being seen in BIG firms, while it is business as usual at most 'small-tech' firms. Many experts feel that we shall now see a movement from big-tech to small-tech, especially at a pivotal point when the leadership at BIG firms trundles into a huddle to try to find ways to continue to grow.

It is not just the layoffs that have been ruthless and painful for thousands; even the manner in which some have gone about the business of sacking employees is intrepid, even incredible. Many given the pink slip have claimed that they were informed about their termination on social media sites barely hours before being shut out from their laptops, company systems and infrastructure. The few who tried to speak to their superiors and supervising officers found their calls being mysteriously not answered or just disconnected. Employees on maternity leave were laid off with a curt message on their phones, while male counterparts who were off for a few days were assigned the golden boot.

A peculiar problem for Indian techies working overseas is the staggering figure of over 10 per cent of the laid-off employees being H1B visa-holders in the United States, with a majority being Indian tech-professionals. As per US visa rules, any H1B visa-holder has to show proof of employment within 60 days of being laid off by the employer. Going through the process of finding employment eats into these critical 60 days—typically, any aspirant has just about a month to find new employment. This is further exacerbated by the fact that we are in Q4 (fourth quarter) of the Calendar Year, when nearly no company looks for new hires in the United States. Add to this the upcoming festive season in that part of the world and things are rather bleak for Indians, especially if you have been there for years with your families on an H1B permit.

There are many other tangents that come into play and the pristine ones amongst them are the quality of service offered to customers and the work experience for those who still have jobs. In the last few weeks, countless Indian employees have highlighted that their working hours have increased significantly while morale and motivation levels are at never-before lows. Official communication from the management and HR (Human Resources) teams are depressing and even gory, as they bluntly instruct employees to 'work harder and longer, or leave'.

The times are a-rough and tough. But even in these tremulous times, there are some who have retained their sense of humour, black though it may be. One such soul posted on a social media site yesterday—"Now, even if I just go to the rest-room, I carry my chair with me, only to ensure that I still have it when I get back to my workstation."

If I turn philosophical for just a wee bit, I could foment that technology has always had a nasty bite in its repertoire, a whiplash of its proverbial tail, one that can cause immense pain when not handled right. To crack it right, it is only when things go wrong that machines show us just how powerful they really are. Scientist Albert Einstein once said it was appallingly clear that technology was beginning to exceed humanity. Decades have passed since that day and technology has evolved in ways that even that great thinker could never have imagined. That, my friends, brings to mind writer Stewart Brand's revered quote: "Once a new technology rolls over you, if you are not part of the steamroller, you are part of the road."

Well, the poor-duck techies who have just gotten steamrolled would know how that feels.

The writer is a veteran

specialist. He can be reached on