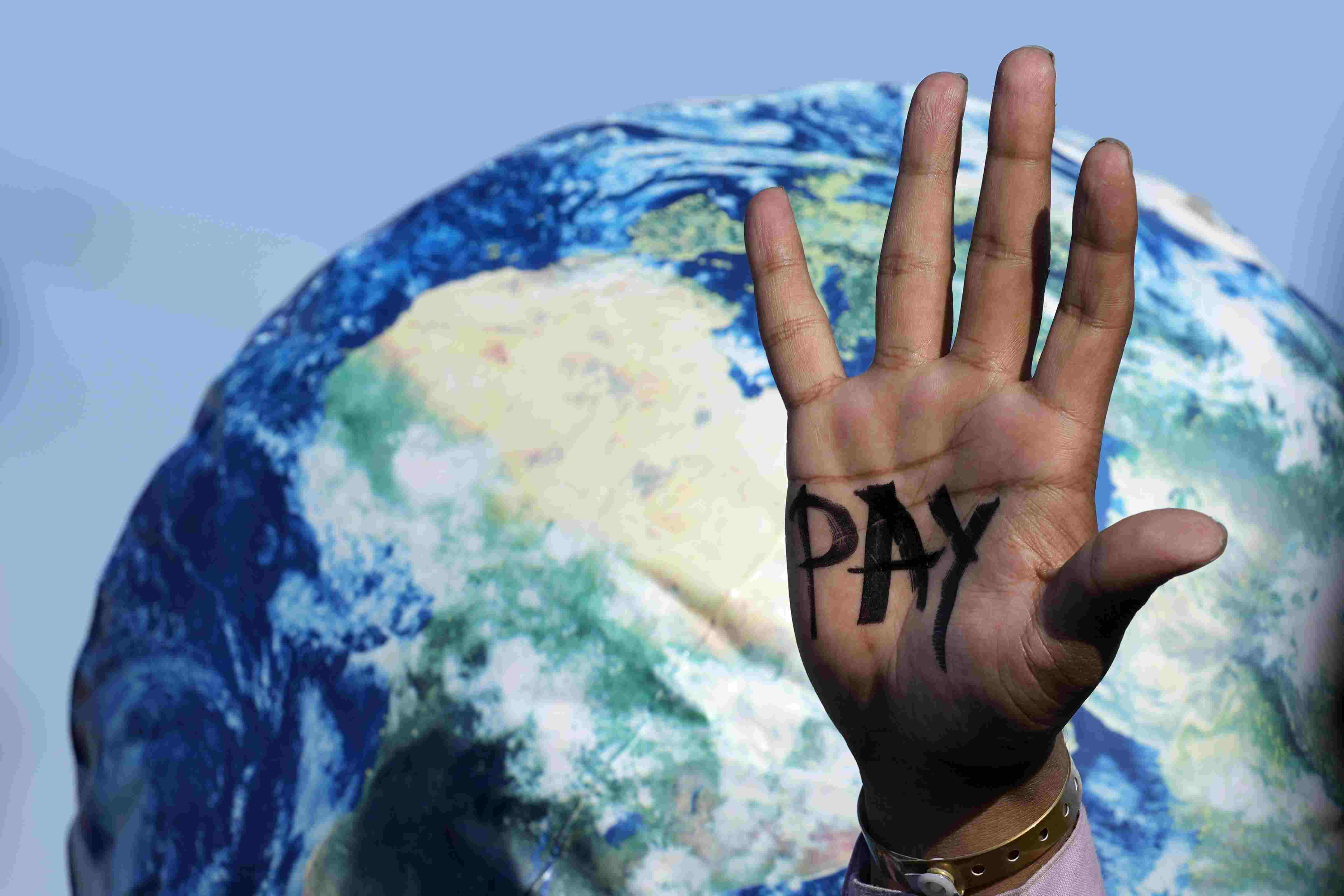 Developed nations at COP27, in the Egyptian town of Sharm el-Sheikh, gave in to the rigorous demands of loss and damage fund, put forth by developing nations. Understandably, the agreement on the fund has led to a euphoria of sorts among developing nations. The deal is indeed a landmark, and the joy around it is justified because the developing world has achieved this after a three-decade long fight. The deal looks good because it is hard-won. On the practical grounds, however, its meaningful materialisation and degree and nature of potential impacts remain dubious. Consider the fact that the deal has been arrived at in Egypt — an African nation that can be seen as a representative of developing countries whose perspective on climate action and finance is starkly different from the developed world. It won't be wrong to say that developed countries have yielded to the loss and damage funding under immense pressure from increasingly vocal developing countries in a clime suited for the latter. The pressure is a positive sign but it remains to be seen if it can be maintained over the coming COPs as the venue shifts to the United Arab Emirates in 2023, and other parts of the world later. As the details of the deal are yet to be finalised by a transitional committee that would look into the possibility of "identifying and expanding" the sources of funding, no less amount of rigour will be required in forthcoming deliberations. Notably, COP27 was extended by more than 36 hours over the scheduled time, which allowed a crucial time window in which critical nations including the United States submitted to the idea. At the root of the finalised deal stands reluctance — and not consensus. The differences still exist, and they may produce roadblocks in the coming future. The materialisation of the deal also depends upon how the inter-nation politics pans out between the United States and the European Union countries. It was a bit surprising that this time the EU — by and large resistive to climate funding — has put its weight behind the loss and damage deliberations. This is being seen as an effort to remain visible in the increasingly competitive climate negotiations landscape. It is true that despite all these caveats, the deal on loss and damage fund is a successful bid. There might be hiccups and internal differences in finalising the details of the deal but it will be quite difficult for developed nations to completely reverse the process. The vitality of the deal can also be gauged from the fact that loss and damage fund was the most important focus of the COP27 right from the beginning — almost overshadowing all other aspects. India, despite garnering immense support from many other nations, failed to get approval for its proposal to phase-down all fossil fuels — which could have been an improvement over the last year's outcome. Instead, what one saw was a mere reiteration of last year's commitment to phase down just coal. The reluctance from oil-producing nations was clearly evident. On the issue of curbing emissions, Ani Desgupta, President of World Resource Institute, rightly termed the decisions to be having a "copy and pasted language from Glasgow." On the climate finance front as well, inaction was almost obvious. While it is contemplated that about USD 4 trillion is required every year as investments in the renewable energy sector till 2030 to reach net-zero targets, countries are still arguing over the token annual amount of USD 100 billion. As for now, one has to be content with what has materialised on the table. An erroneous perception is again being floated that makes the loss and damage fund to look like a charity. This doesn't augur well for the success of the deal. To avoid any sort of laxity, the loss and damage fund has to be implemented with a great sense of professionalism — as a global need. The reluctance-laden consensus has offered the world a ray of hope, but it is just a beginning. Backsliding from here should be impermissible.