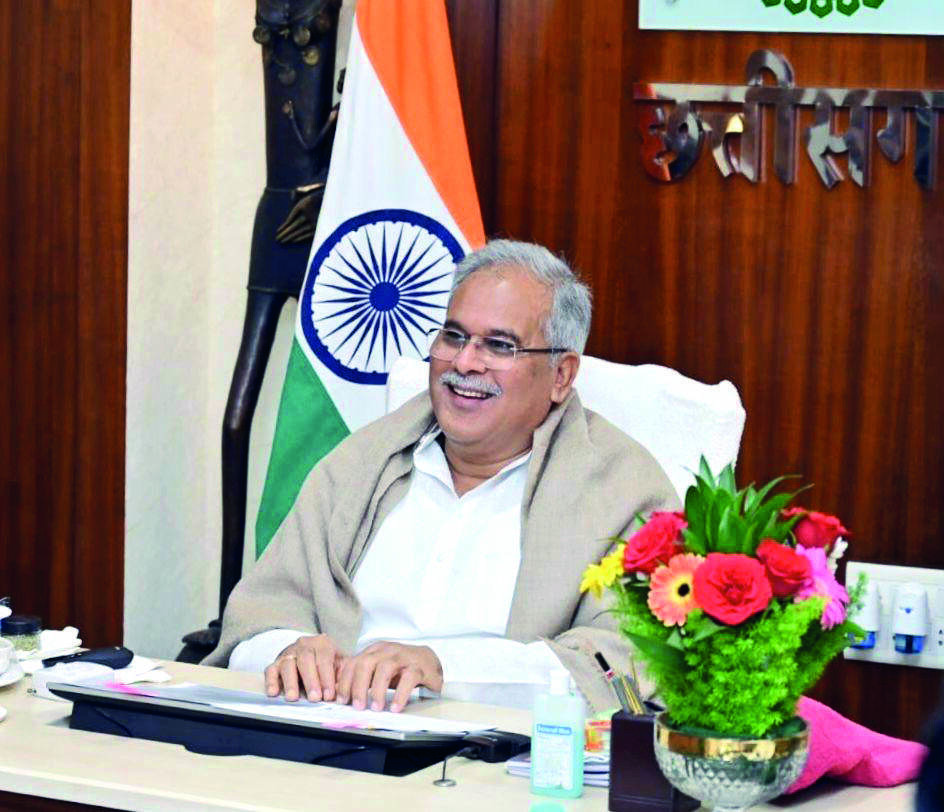 Raipur: The Chhattisgarh cabinet chaired by Chief Minister Bhupesh Baghel on Thursday approved the draft of two amendment bills related to reservation in admissions and government jobs in proportion to the population of different categories in the state, officials said.

These bills, which if passed could take the overall quota to 76 per cent, will be tabled in the Assembly during its special session scheduled on December 1 and 2, they said.

As per official sources, the bills provide 32 per cent reservation to Scheduled Tribes (ST), 27 per cent to Other Backward Classes (OBC) and 13 per cent to Scheduled Caste (SC), as announced in 2019 by the state government.

The quantum of quota proposed for Economically Weaker Section (EWS) provisioned in the bills was not disclosed by officials, though some local media outlets said it could be 4 per cent.

CM Baghel had said reservation benefits in proportion to the population was the right of people and the bills are being brought on this basis, Choubey said.

"The state government is serious over the situation arising following the Chhattisgarh High Court's decision in September. We have discussed the Chhattisgarh Quantifiable Data Commission's report that was recently submitted. Reservation will be based on population data (of OBC and EWS) provided by the commission," the minister informed.

The Supreme Court has said EWS reservation can be up to 10 per cent, which will also be followed, Choubey said.