'BJP committed to bring UCC but through democratic process'

For any secular country, laws should not be on the basis of religion, says Home Minister Amit Shah 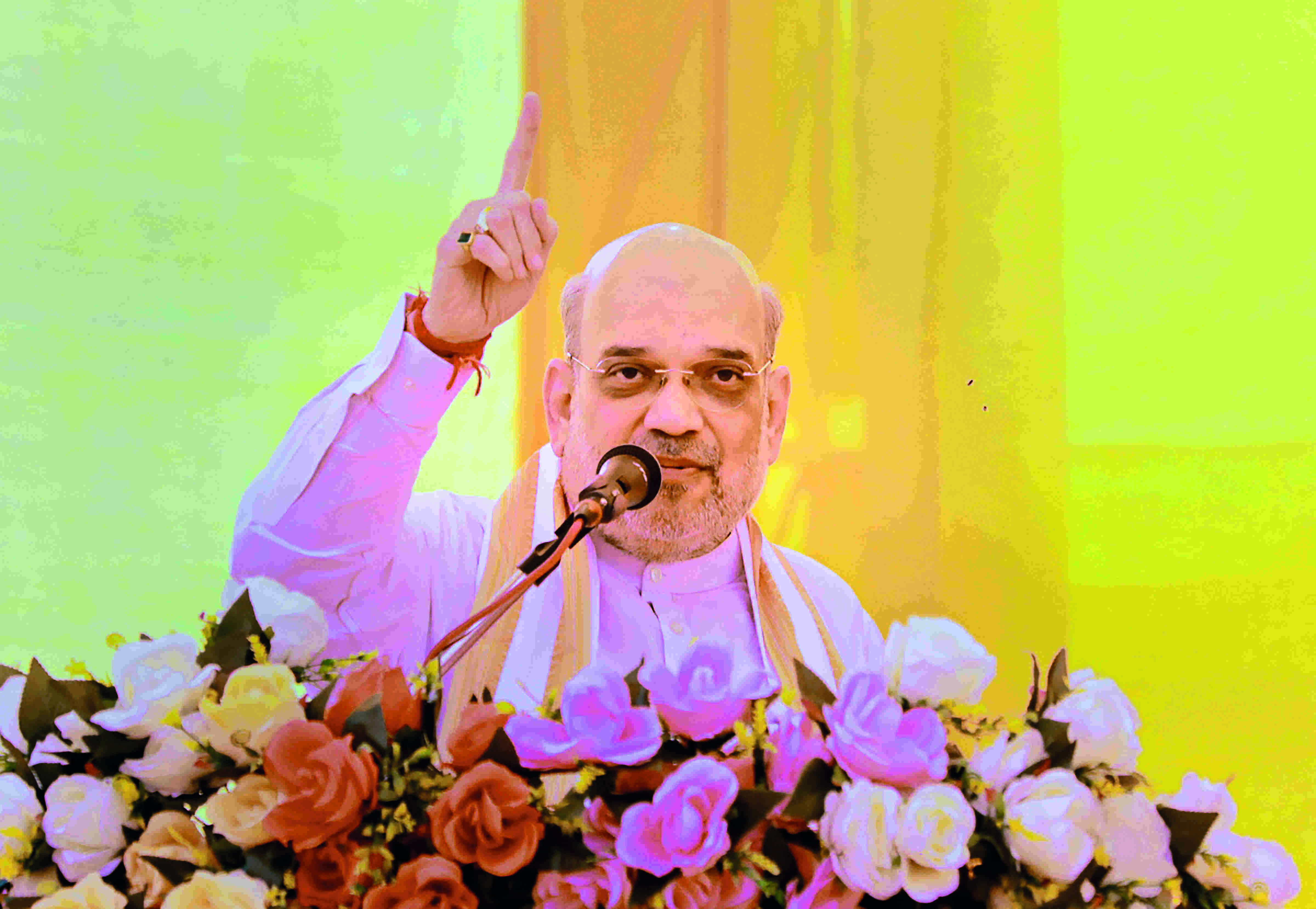 New Delhi: Union Home Minister Amit Shah on Thursday said the BJP is committed to bring Uniform Civil Code (UCC) in the country but only after following all democratic processes and discussions on it.

Addressing an event here, he also exuded confidence in BJP's victory in the Himachal Pradesh and Gujarat assembly elections as also in the MCD (Municipal Corporation of Delhi) polls.

The home minister credited Prime Minister Naredra Modi for making the country's politics free from the "naasur" (canker) of casteism, dynasty and appeasement.

"Nobody would rule on the basis of place of one's birth or to the caste he or she belongs or how much appeasement somebody does," he said, adding that the country's people have accepted this policy of the Modi government.

Talking about the UCC, Shah said it has been a promise of BJP since its days of Bhartiya Jan Sangh.

"Not only BJP, the Constituent Assembly had also advised the Parliament and states that UCC should come in the country at an opportune time," he said at the Times Now Summit on 'India: A vibrant democracy, global bright spot'.

Shah said for any secular country, laws should not be on the basis of religion.

"If a nation and states are secular, how can laws be based on religion? For every believer, there should be one law passed by the Parliament or the state assemblies," he said.

He, however, said that the commitment of the Constituent Assembly was forgotten over a period of time.

"Except the BJP, no other party is in favour of the Uniform Civil Code. They don't even speak on it. If they don't have courage, they won't oppose it. But they won't say that, ok you implement it we are with you. We are a part of a democracy. In a democracy, healthy debate is a necessity. There is a need for open and healthy debate on the issue," Shah said.