Home > Kolkata > Some people trying to save jobs of illegal teachers: HC
Kolkata

Some people trying to save jobs of illegal teachers: HC 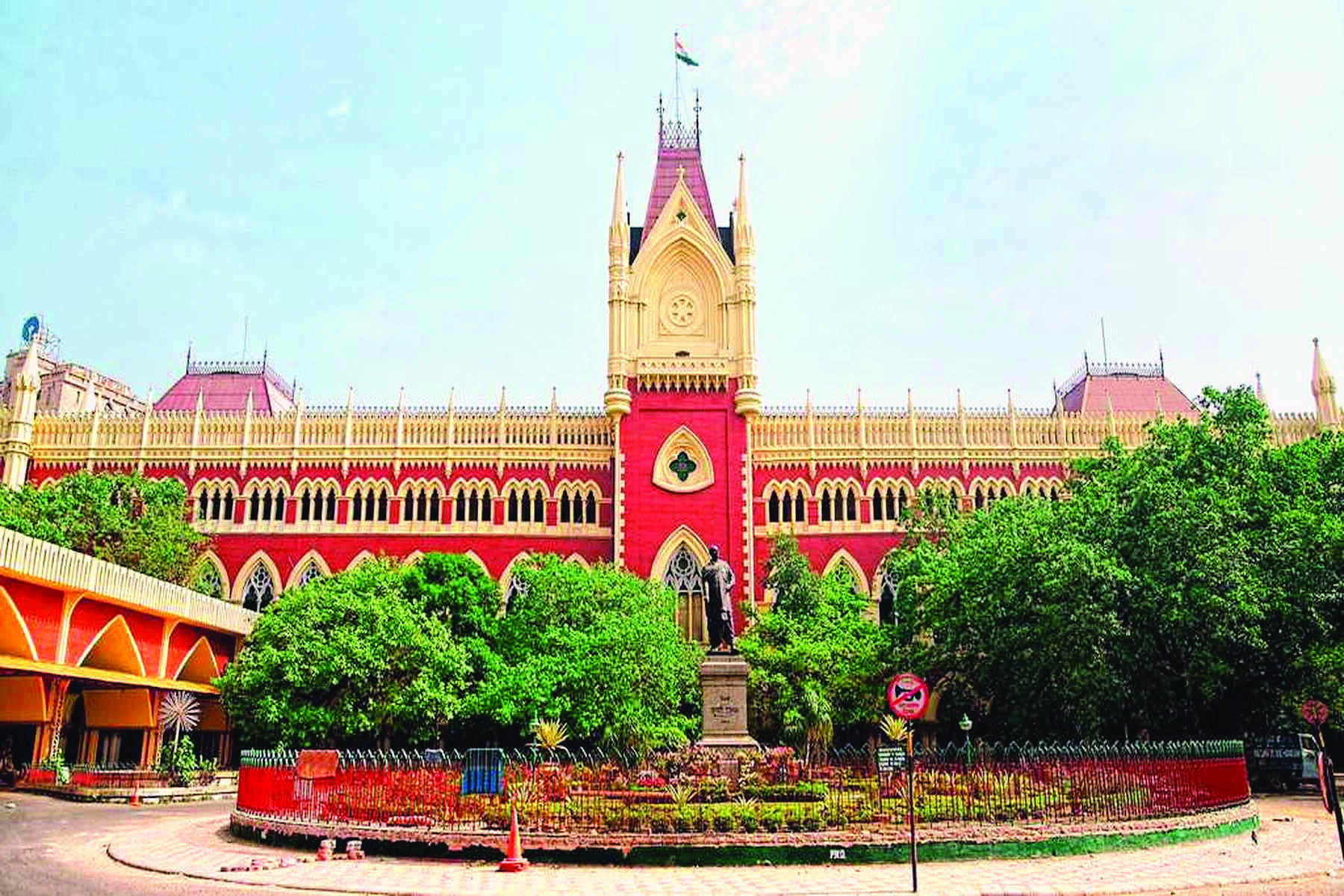 KOLKATA: During the hearing of a case related to the recruitment scam, Justice Abhijit Gangopadhyay on Wednesday alleged that 'some people' were trying to save the jobs of 'illegally-appointed' teachers.

The West Bengal School Service Commission (WBSSC) sought permission to withdraw the reinstatement application of the ineligible job seekers in the recruitment corruption case on Wednesday.

But Justice Gangopadhyay did not allow the withdrawal and instead criticised the Commission while alleging that some people were trying to save the jobs of ineligible candidates.

The Commission had submitted the application on September 27. The judge claimed that they were anonymous applications. He counter-questioned the claims made by the Commission earlier that the dismissed teachers had been working for two to four years and no complaint was filed against them. The judge asked if there were any resources available to report the complaint.

Instead of letting the Commission withdraw, the judge has directed that the file created at the time of filing of the application needs to be submitted to the court.

Justice Gangopadhyay had once again reprimanded the Central Bureau of Investigation (CBI) on Wednesday for its investigation into the alleged recruitment corruption. He ordered the CBI counsel in the High Court to tell the officials to look into the case with seriousness.

Justice Gangopadhyay was hearing the recruitment corruption case when the counsel told the High Court that the CBI had submitted a 26-page report to the Supreme Court. However, the report was called incomplete by the SC.