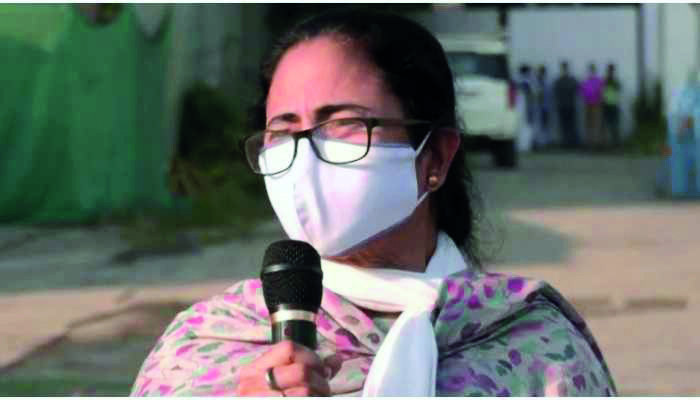 Kolkata: Trinamool Congress (TMC) chairperson Mamata Banerjee informed reporters at the state Assembly on Thursday that she will be travelling to Delhi on December 5 to hold discussions on the G20 summit which will be held in India next year.

Three important meetings in connection with this summit are scheduled to be held in Bengal.

Chairpersons of all political parties have been invited to the discussion on the G20 summit to be presided over by the Prime Minister.

So, she will be present in the meeting as chairperson of the All India Trinamool Congress.

Mamata Banerjee made it clear that no interaction with Prime Minister Narendra Modi has been scheduled as yet in her Delhi itinerary.Banerjee said that her Delhi tour assumes special significance for her as she is planning to visit Ajmer Sharif amid her programme in Delhi.The railway connection with Ajmer Sharif was developed during her tenure as Railway Minister and since then she desired to visit the Dargah of Khwaja Moin- ud-din Chisti, popularly known as Ajmer Sharif. Banerjee may also visit Pushkar during her Delhi tour.She is scheduled to visit Hingalganj in North 24-Parganas on November 29 where she will hold a public meeting and also offer Puja to mother nature.Banerjee is likely to visit Meghalaya from December 12 to 14.