Firhad Hakim will flag off the sprinkler vehicle from Esplanade 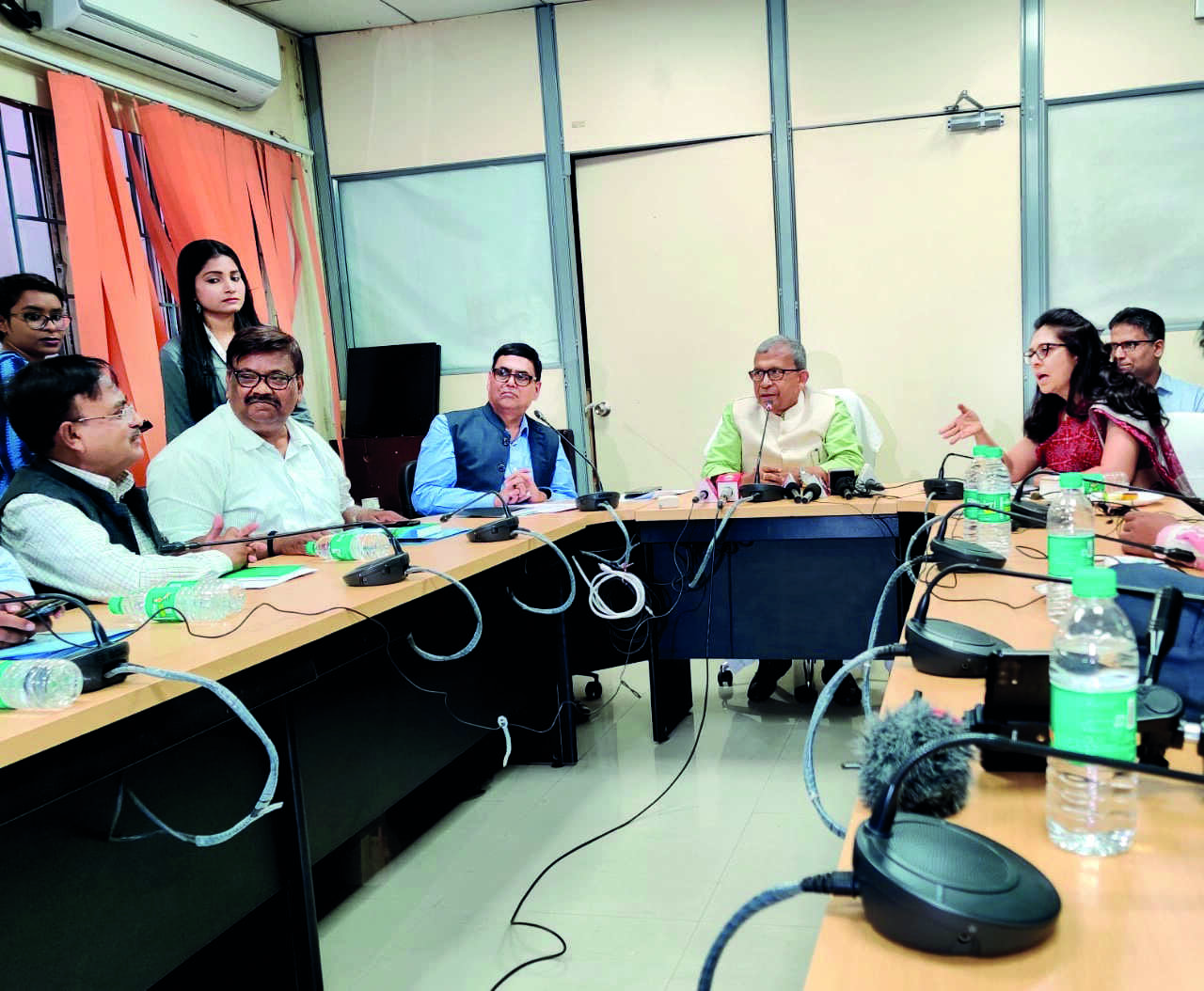 KOLKATA: In a bid to reduce air pollution, water sprinkler vehicles will be flagged off from seven places in Bengal, including Kolkata, which will sprinkle water to keep Air Quality Index (AQI) in check.

On Wednesday, state Environment minister Manas Bhunia informed that apart from the water sprinkler vehicles, his department is mulling planting trees that grow big in the interstate bordering area of Bengal which is expected to absorb the pollution flows from other states.

Mayor Firhad Hakim will flag off the sprinkler vehicle from Esplanade on November 26 at 3 pm.

At the same time, such vehicles will be flagged off from the designated places in Bidhannagar, Howrah, Barrackpore, Haldia, Asansol and Durgapur in presence of several ministers. These water sprinkler vehicles will spray water on roads in the morning and afternoon to suppress dust particles to curb air pollution. Though this initiative was taken for the six non-attainment cities, Bidhannagar has been included in the list as it is adjacent to Kolkata despite not falling under the category. This initiative will continue till March.

Apart from water sprinkler vehicles, Bhunia also informed that as per the order of the National Green Tribunal to attach sound limiters by the users and manufacturers, all the Commissioners of Police (CP) and Superintendents of Police (SP) in the state have been directed to ensure that the instruction of PCB is being followed accordingly.

PCB has already prepared a list of about 25,000 sound system suppliers and handed it over to the police so that cops can contact them and inform them about the directives.

Rajesh Kumar, Member Secretary of PCB said that soon sound limiter devices will be distributed in all the police stations in the state for showing those to the sound system suppliers. This device will be procured from the West Bengal Electronics Industry Development Corporation and WEBEL.

Police have been directed to implement the order of the NGT and send a compliance report to the PCB by December 31. If any violence of the order is noticed, the licence of the sound system suppliers can be revoked. In the letter sent to the CPs and SPs Kumar also mentioned that concerned police officers may be held responsible if any lapses of proper compliance with the NGT order are found.