Dengue situation better, only 11 died of disease in state so far: CM 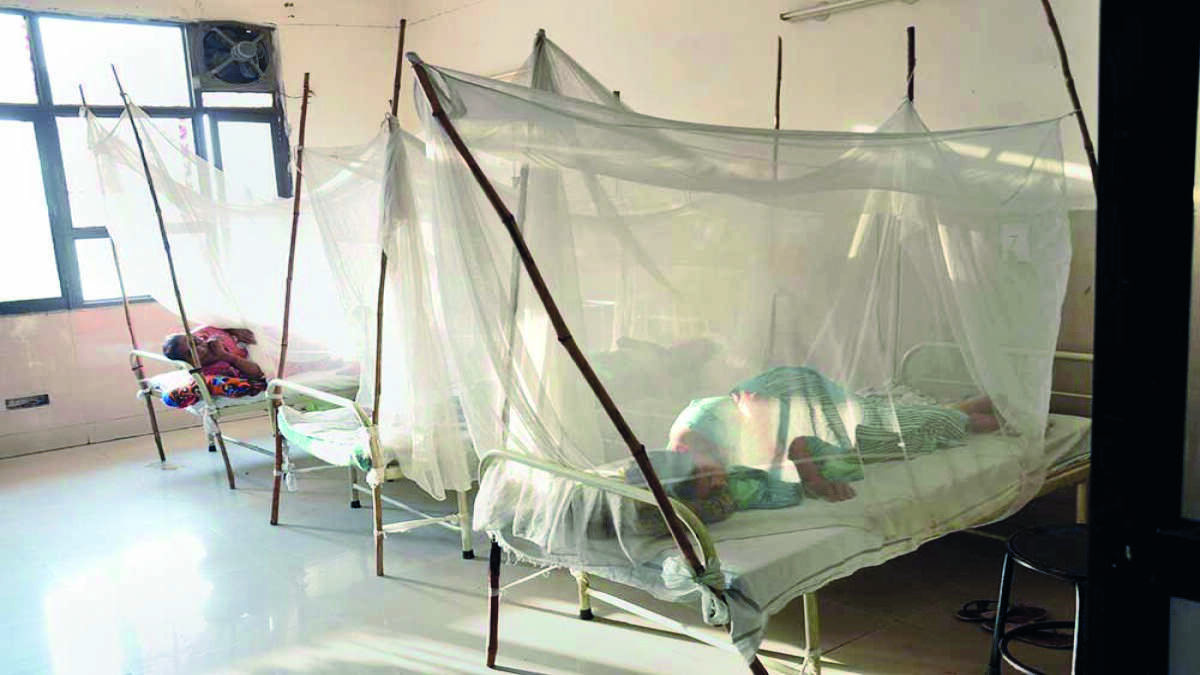 Kolkata: Bengal Chief Minister Mamata Banerjee in the state Assembly on Wednesday said that 11 people had so far died of dengue in the state. She also mentioned that the dengue situation in the state has improved.

She said that earlier around 11,000 people were getting infected with dengue but the number has dropped to around 500. Banerjee on Wednesday provided dengue statistics before the Assembly. She said that out of 11, around 6 people died in government hospitals while 5 people died in private hospitals. Rate of infection remained higher comparatively in the districts like North 24-Parganas, Kolkata, Howrah and Hooghly. Dengue cases were higher in Siliguri as well. Banerjee also said that the situation has been brought under control now and the cases will go down further with the drop in the temperature.

She urged both her party MLAs and also from the opposition parties to carry out an awareness drive in the next couple of days. While addressing the House, Banerjee said dengue figures are not uploaded in the portal following the Supreme Court's guideline. Dengue cases went up in various other districts

as well. The Central government didn't upload dengue figures as per the order of the Supreme Court.

It may be mentioned here that the Bengal government has already issued a 14 point agenda to check dengue cases in the state.

Health department ordered that the fever clinics should run in full capacity. Medical superintendents or other concerned officials of the hospitals or medical colleges have to ensure that a register of fever patients is properly maintained for the better management of dengue patients. Lab services must be available 24x7 for the dengue patients admitted to the hospitals.

Real time availability of blood reports has been given utmost importance. Labs will have to inform the hospitals if any alarming parameters are found during the blood tests of indoor patients.