Will Rashmika Mandanna get banned from Kannada film industry?

Rashmika made her Bollywood debut with ‘Goodbye’, a film that starred Amitabh Bachchan and Neena Gupta 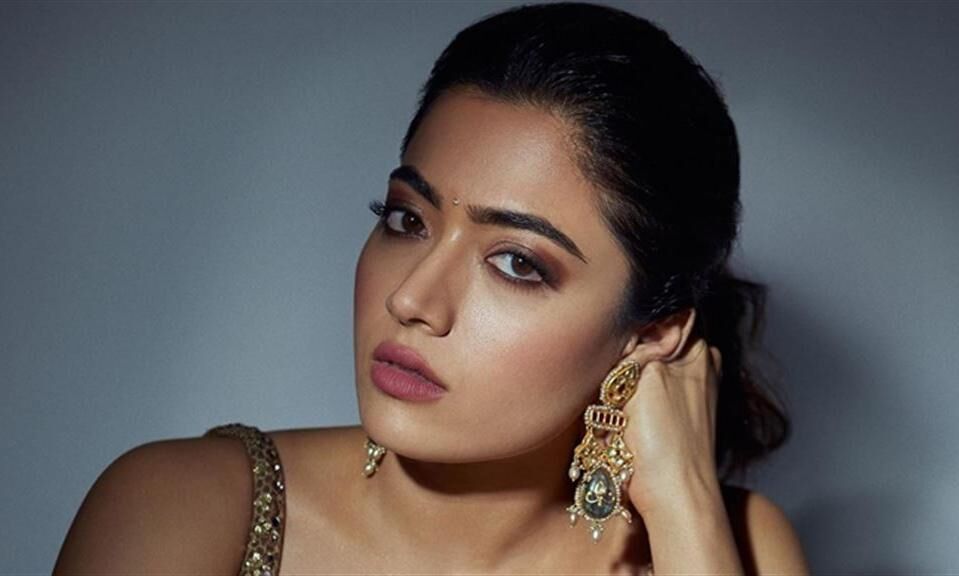 Rashmika Mandanna is one of the most well-known actresses in the South Indian film industry and is loved by millions. But, a large section of people hates her to the core for being ungrateful to the Kannada star and her former fiancé Rakshit Shetty. And if reports are to be believed, she might get banned from the Kannada film industry for calling off her engagement with the actor as she prioritized her career over her relationship.

In a recent conversation with a popular YouTube channel 'Curly Tales', while Rashmika talked about her journey as an actress, the way she gained popularity and how she bagged the role in her first film, 'Kirik Party', she refrained from discussing the production house, Paramvah Studios, co-founded by Rakshit Shetty, that gave her the biggest breakthrough in the industry.

Many of her fans and followers slammed the actress and criticized her brutally for being ungrateful to Rakshit Shetty and having no gratitude for someone who helped her rise in her career. Following the backlash, a tweet caught the attention of many that announced Kannada Theatre Owners, Organizations and Film Industry are soon going to take action against Rashmika Mandanna and might go to an extent of banning her films from the industry for her ungrateful attitude.

Meanwhile, Kannada actor and film-maker Rishab Shetty, who is a close friend of Rakshit Shetty, didn't mention the name of Rashmika while appreciating the finest works of other actors such as Samantha Ruth Prabhu, Sai Pallavi and Keerthy Suresh in recent times.

On the work front, Rashmika made her recent debut in the Bollywood film industry with the movie, 'Goodbye', which starred Amitabh Bachchan and Neena Gupta in lead roles.