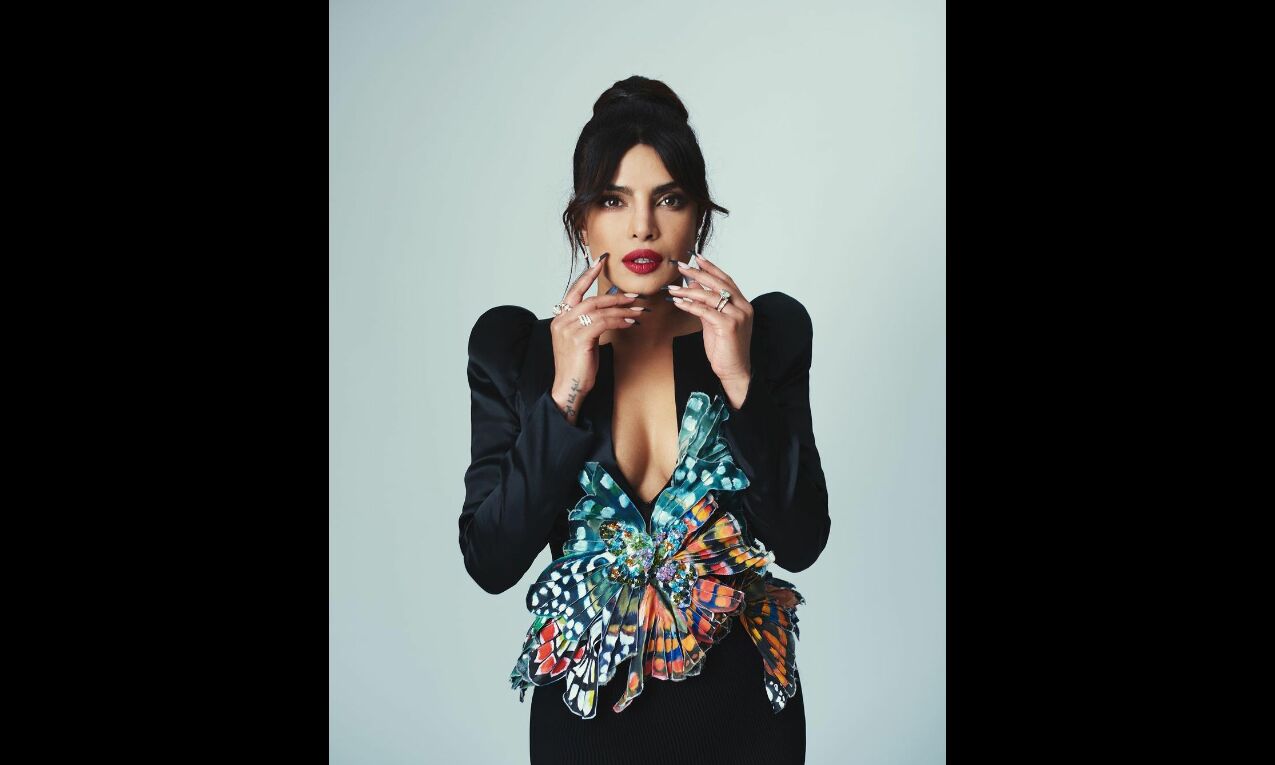 Priyanka Chopra Jonas, in a new interview, talked about people who tried to jeopardise her career. She said that some also made sure that she didn't get projects when she was doing well in life. However, Priyanka didn't take any particular name in the matter.

Priyanka Chopra was recently in India to launch her hair care brand in her homeland. During the promotion of her brand, she opened up about her life and career so far. In one of the interactions, she admitted people wanted to harm her.

Appearing on a podcast, Priyanka told its host, "I have had people wanting to jeopardise my career, take away from my work and make sure I wasn't cast just because I was doing well in what I was doing."

"But that's not what stops me. I don't sit and wait and harp on. Maybe I will cry one night when an opportunity is taken away from me, but I don't sit in the mess. You have to shut off the noise. Focus on the one person who believes in you. Focus on light, a little bit of inspiration that you might see and that's the hardest thing to do because you are bogged down by baggage and shackles of people holding you down," she further added about how she overcame it.

The actor also feels only a few people can be happy for others' success and it's no different for those who live in India. In the same interview, she also rejected rumours of 'worshipping Satan' to achieve her smooth success in her career.