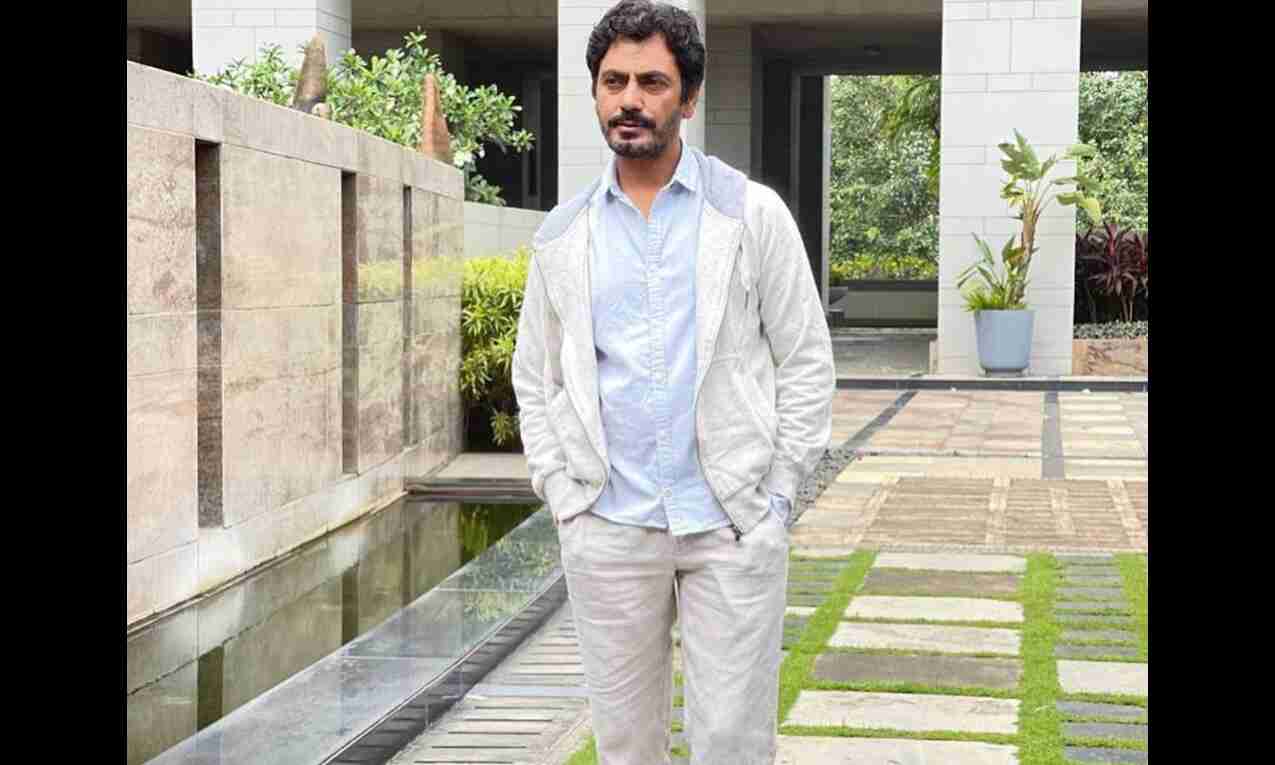 While recalling the journey of becoming an actor, Nawazuddin Siddiqui said that initially, he accepted small roles for survival because he had no other alternative. He was speaking on the topic 'Journey as an Actor' at the International Film Festival of India (IFFI), which is currently happening in Goa.

"I was offered small roles, which I accepted for survival then. I had no other alternative. But I never got disappointed. It is the difficult time that makes you strong. If you have to begin from zero, you have to first unlearn what you have learnt," he said.

Siddiqui, who has appeared in some of Bollywood's major films such as 'Black Friday', 'New York', 'Peepli Live', 'Kahani' and 'Gangs of Wasseypur', spoke about struggles and challenges.

After graduating from college, he worked as a chemist in a petrochemical company for a short while. However, to fulfil the dream of becoming an actor, he got associated with theatre. Eventually, he got admitted to the National School of Drama (NSD) in Delhi.

Responding to a question on how 'Gangs of Wasseypur' turned out to be a turning point in his acting career, he said, "I was confident that my struggles will get over after this and people will appreciate this movie."

Nawazuddin also shared his experience of working on web series on 'Netflix' and other OTT platforms. Initially, he was hesitant to work in series on OTT platforms as he had no idea about them. However, Anurag Kashyap convinced him to work on these platforms.

"Acting is my hobby and I don't get tired of it. Acting is my everything, it's my life. Even one life is not enough to satiate my thirst for acting," he said, adding it motivates him.