'I didn't know the definition of sexual harassment' 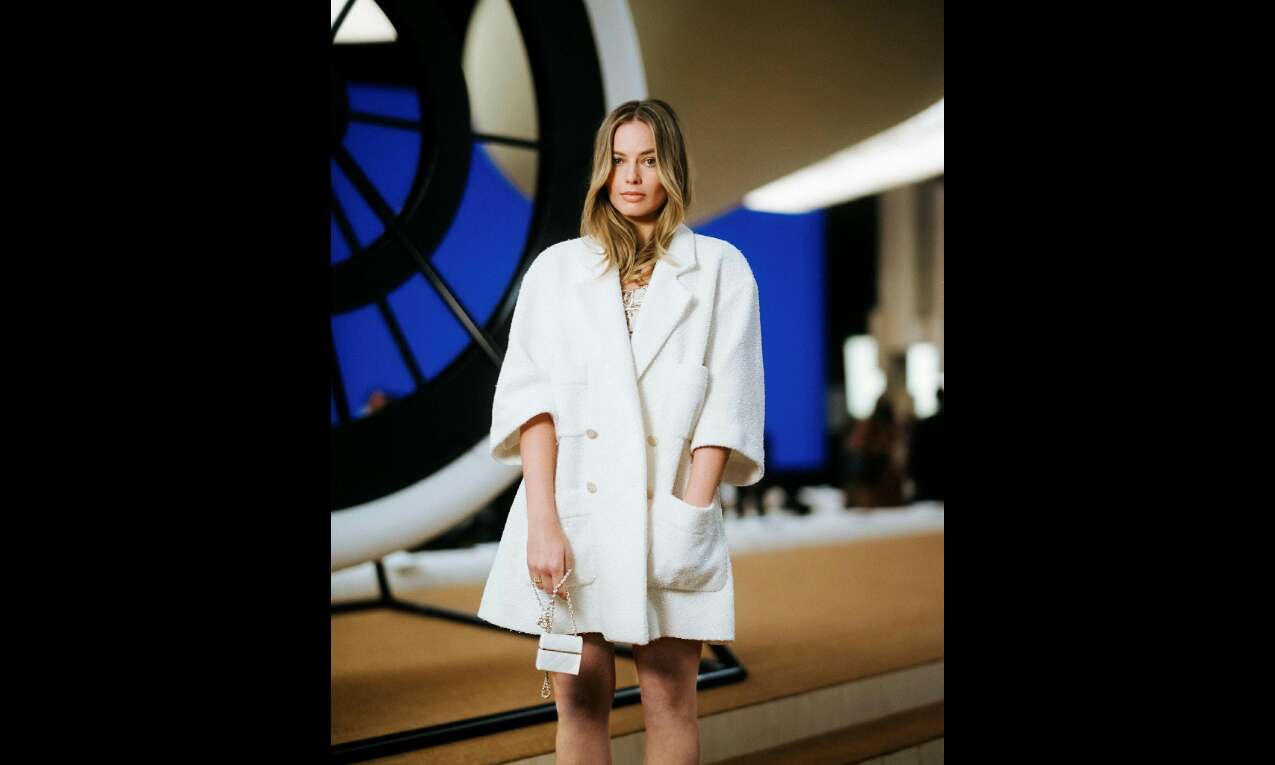 Hollywood star Margot Robbie recently revealed why she took the role in 'Bombshell', the 2019 drama about the women who worked together to expose 'Fox News' CEO Roger Ailes for his ongoing sexual misconduct.

The Australian actor, 32, admitted she didn't know the definition of sexual harassment and took the role to help her better understand it, as per the reports of a magazine.

"I realised that I - as a person with an established position in the industry, financially set up and self-sufficient - I didn't know the definition of sexual harassment and that's shocking," she said during a 'BAFTA Life in Pictures' talk celebrating her career, according to 'Variety'.

According to reports, Robbie also said that it 'horrified' her that she knew so little about the topic and 'Bombshell' taught her that sexual harassment and bad behaviours truly 'flourishes in the grey area'.

"Roger Ailes or Harvey Weinstein, they take advantage of the area," the 'Barbie' star added. "The situation isn't black and white."

When reflecting on the fact that she had only worked with a single female director on a feature film by her 20th big screen project - with 'Mary Queen of Scots' director Josie Rourke - Robbie said that she sees no difference between men and women behind the camera and 'couldn't put it down to gender'.

"I'd love to say Josie has a particular insight as a woman, which she does, but then on something like 'Bombshell' with a male director, (Jay Roach) is the most emotionally intuitive person I know," Robbie said, quoted by 'Variety'.

She added, "It didn't work better because he's a man, but every single director has a totally different personality and process."

The actor tends to gravitate to hard roles that challenge her.

"I'm a masochist," she told the 'Wall Street Journal' magazine earlier. Adding that no matter how daunting or draining a role - Tonya Harding in 2017's 'I, Tonya' would seem to certainly count - the actor 'can always find a fifth gear'.