'Govinda Naam Mera' is a big test for me: Vicky 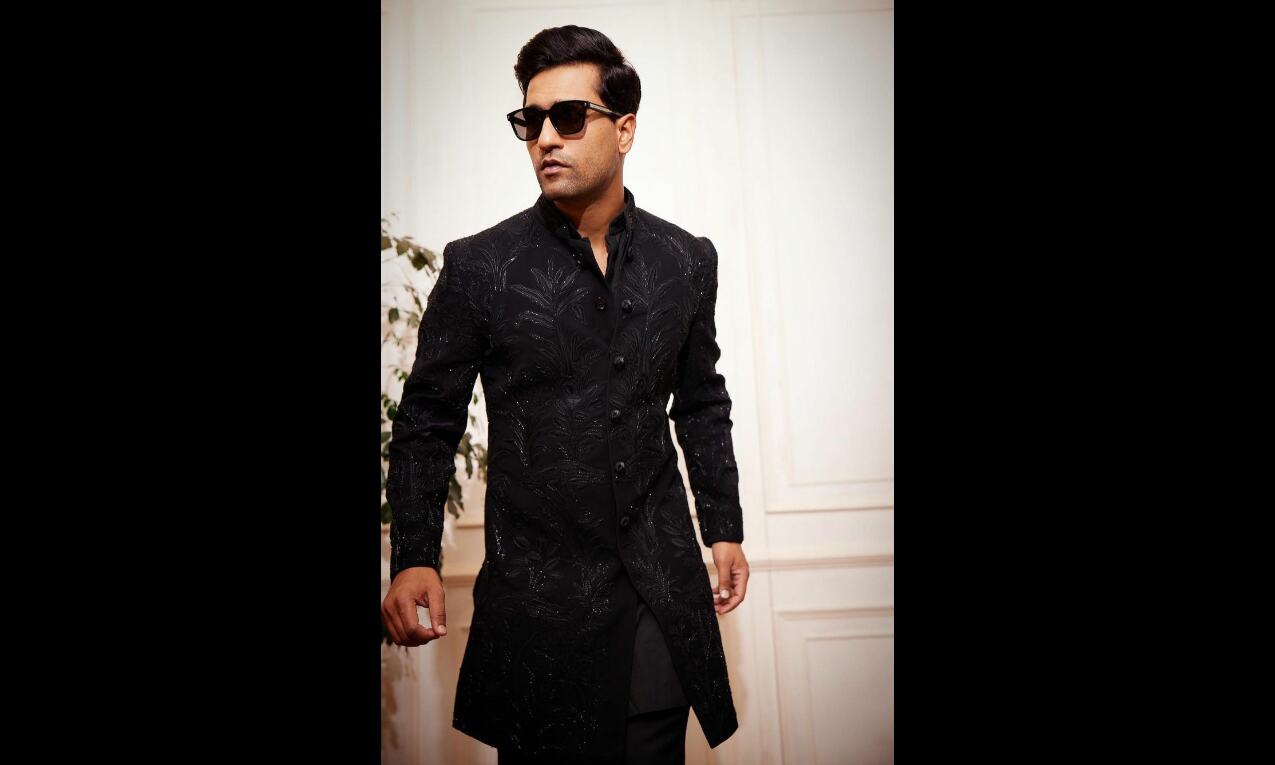 Mumbai: Ahead of the release of 'Govinda Naam Mera', Bollywood star Vicky Kaushal feels like a debutant all over again as the upcoming film is a 'very new' world he tried to inhabit as a performer.

As someone who has aced emotionally intense roles right from his 2015 debut, 'Masaan' to his last outing, 'Sardar Udham', the National Award winner has dipped his toes into the out-and-out masala entertainer space for the first time with 'Govinda Naam Mera'.

The genre is like the road less travelled for Kaushal, but he isn't worried about the fate of the movie, directed by Shashank Khaitan.

"For me, this film is like my debut film because this is something I've never done before. It's only been seven years, but still, I have not done anything like this before. It's a big test, as it's like my first film. It might or might not work for me as an actor and I'm really excited for that as excited, I was for 'Masaan'," the actor told the top news agency in an interview.

In the film, Kaushal plays the titular character of Govinda Waghmare, a struggling choreographer caught between his bullying wife Gauri (Bhumi Pednekar) and girlfriend Suku (Kiara Advani), who wants to marry him. It's all fun and games until he discovers that he may end up losing his inheritance, the ancestral bungalow in which he lives and what follows is a thrilling set of events.

Calling himself a director's actor, the 34-year-old said it's all about surrendering to the filmmaker's vision.

"It's (world) really something very new that I have attempted. Eventually, it's about adding the grammar of the director's vision to your process. That precisely is my process or at least a very integral part of my process," he added.