'Followed dictum of less is more in Lost' 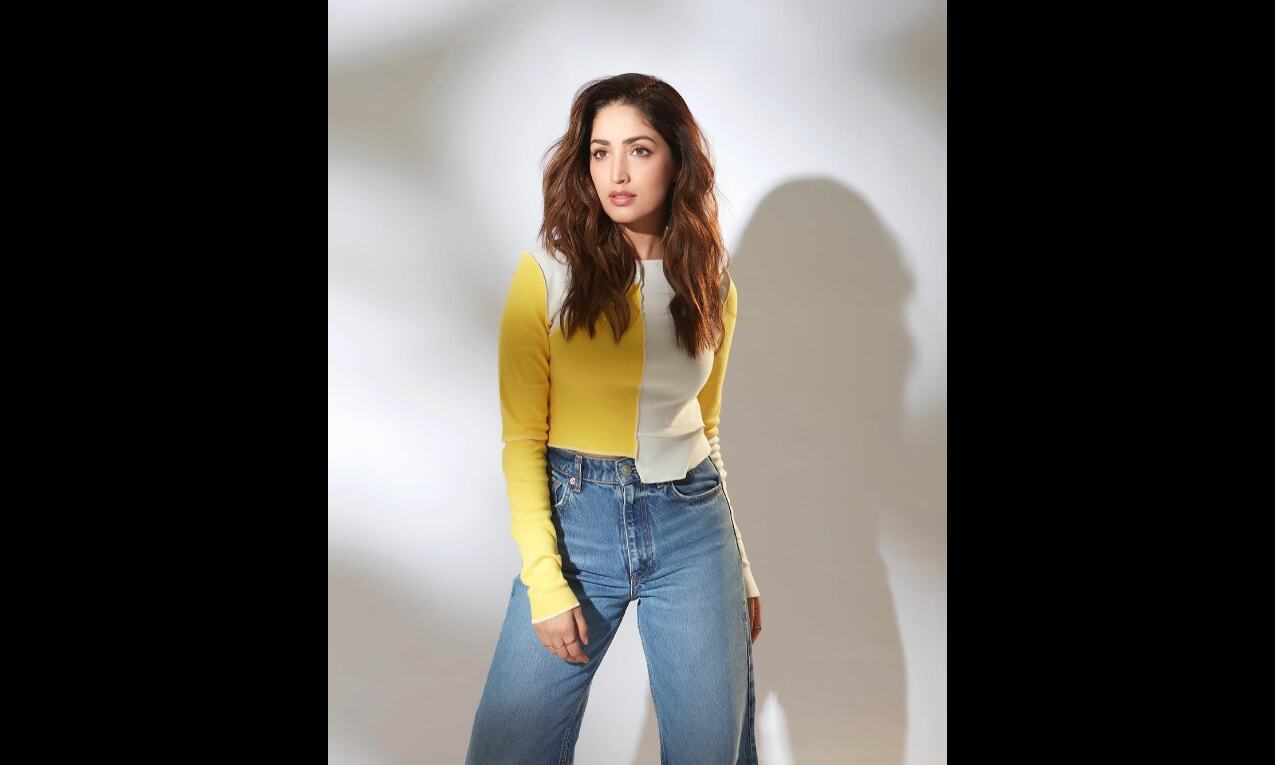 Bollywood actor Yami Gautam has said that she followed the dictum of 'less is more' while playing the lead role in the Hindi Film 'Lost', which she said was very challenging.

She was speaking during the 'Table Talk' programme on November 23 at the International Film Festival of India (IFFI), which is currently going on in Goa.

Narrating her experience of portraying the protagonist in the film, Yami said that when such a character comes to you, it becomes very challenging to perform.

"Sometimes we feel less is more and I followed this dictum. I didn't actually try to portray the character in the film. I was just inside the character as it is," she said.

Inspired by true events, 'Lost' is the story of a bright young woman crime reporter in a relentless search for the truth behind the sudden disappearance of a young theatre artist. An investigative thriller that represents a higher quest, a search for lost values of empathy and integrity. This film was screened at the IFFI.

Gautam said that it is not a studio-based film. It is a story based on real-life events.

"You have to jump into the story and feel every bit of the character, which resonates with our self-experience and the world around us," she stated.

"In certain roles, there are a lot of dialogues and elements you need to perform, but this is not just a character. This is a conviction and commitment," he said.