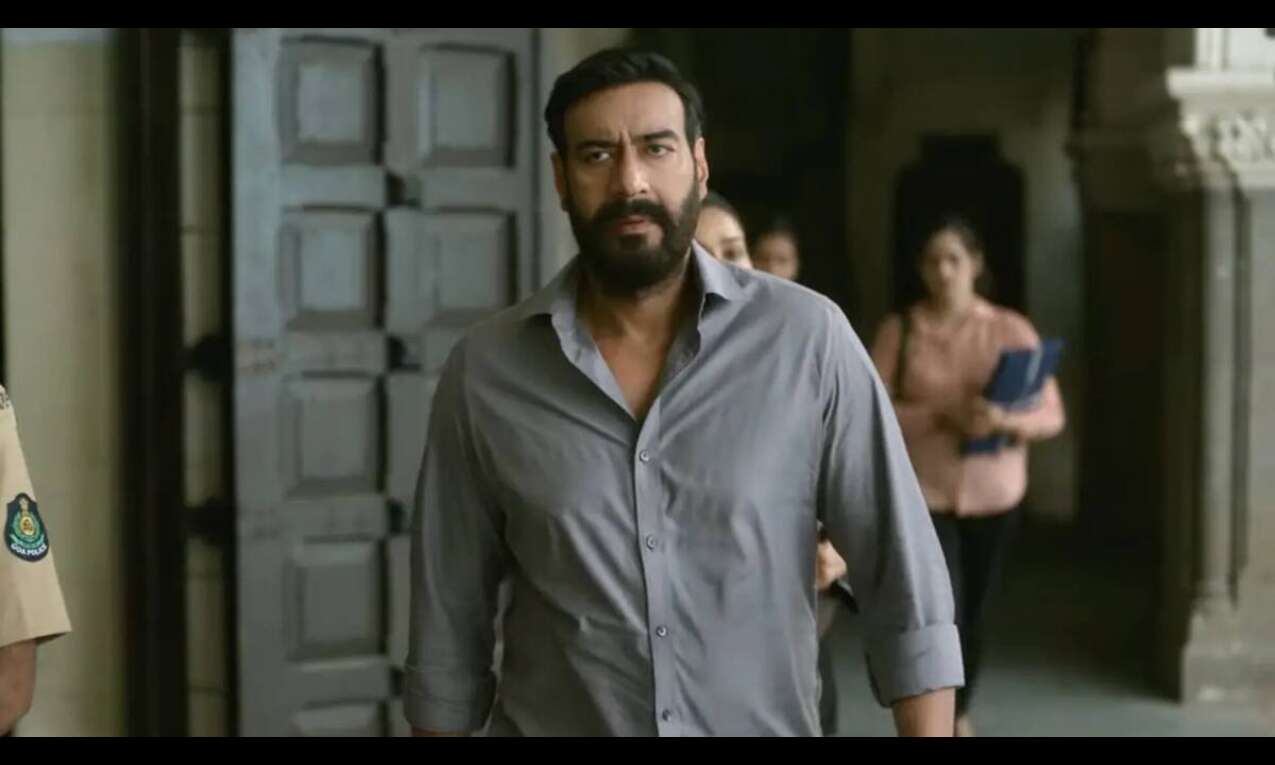 Mumbai: "Drishyam 2", headlined by Ajay Devgn, has minted more than Rs 100 crore at the domestic box office, the makers said on Friday.

In a press note, production banner 'Panorama Studios' shared the latest box office figures of the film, which opened to positive reviews upon its release on November 18.

"The film has shattered many records since its release. The second highest grosser and opener of the year has entered the Rs 100 crore club in its first week," the statement read.

The movie is a sequel to Devgn's 2015 crime thriller "Drishyam", which was the Hindi remake of the Mohanlal-starrer Malayalam movie of the same name. The sequel to the Malayalam film released in February 2021.

It is produced by Bhushan Kumar, Kumar Mangat Pathak, Abhishek Pathak and Krishan Kumar. The film is presented by 'Viacom18 Studios', 'T-Series' and 'Panorama Studios'.