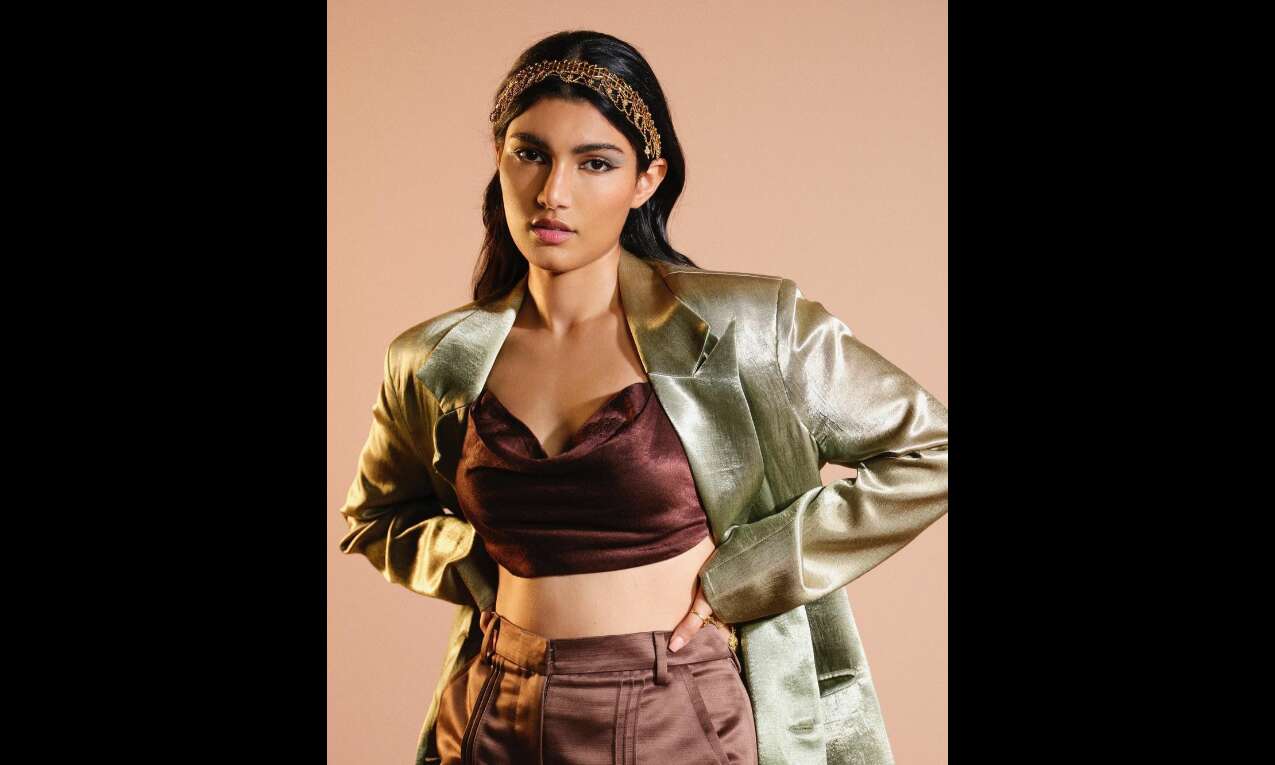 Bollywood actor Salman Khan's niece, Alizeh Agnihotri, is all set to make her Bollywood debut with National Award-winning filmmaker Soumendra Padhi's next film. Alizeh began shooting for her debut film in 2022 and the film is all set to release in the year 2023. Soumendra Padhi is known for his much-acclaimed film, 'Budhia Singh: Born to Run', which received a National Award.

Apart from that, Soumendra Padhi also helmed the web series 'Jamtara' seasons one and two, which streamed exclusively on the OTT platform 'Netflix'.

Further details about Alizeh's debut film have been kept under wraps.

After Suhana Khan, Khushi Kapoor and Agastya Nanda, Alizeh is another star kid who will be soon making her acting debut.

On the work front, Salman Khan will be next seen in the upcoming family entertainer film 'Kisi Ka Bhai Kisi Ki Jaan' alongside Pooja Hegde. Helmed by Farhad Samji, the film is all set to hit theatres on the occasion of Eid 2023.

Apart from that, he also has an action thriller film 'Tiger 3', opposite Katrina Kaif, which will hit theatres on the occasion of Diwali 2023 and Sajid Nadiadwala's 'Kick 2' opposite Jacqueline Fernandez.