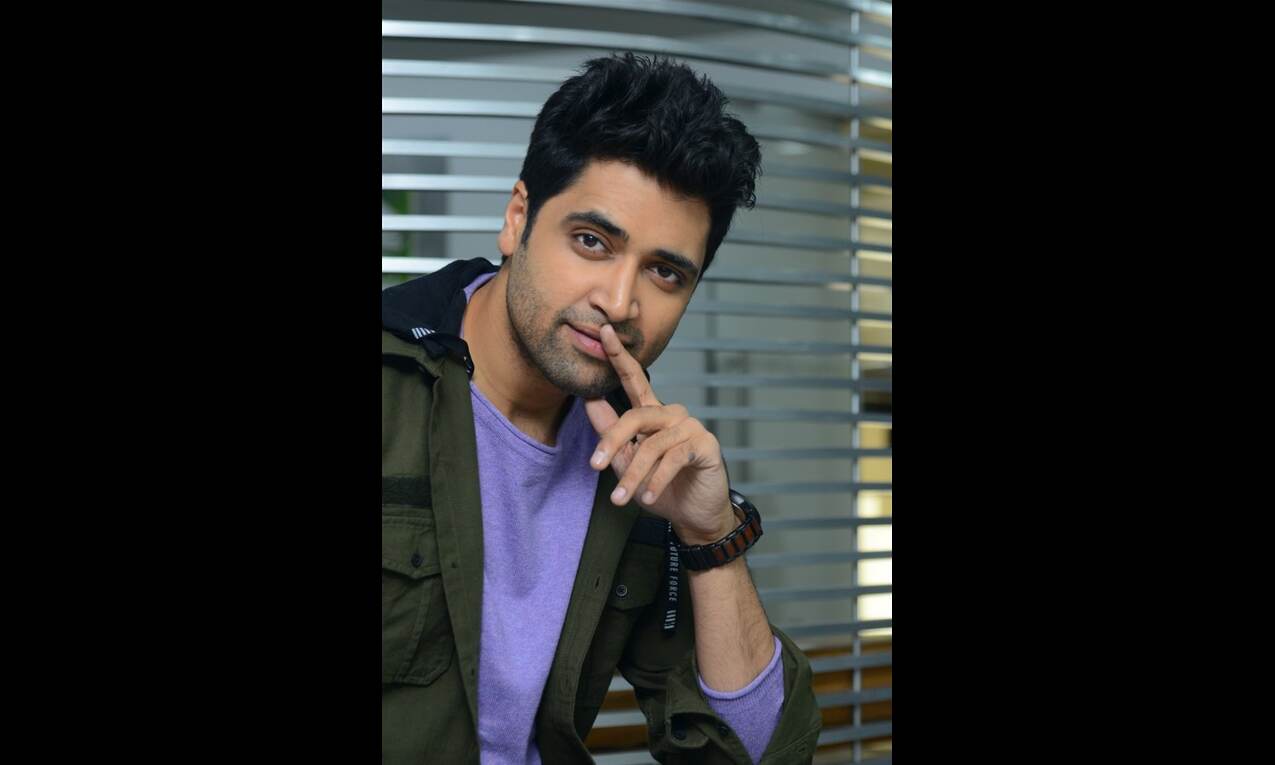 Hyderabad: It is a coincidence that there are "a lot of similarities" between the murder of call centre employee Shraddha Walkar and the incident under investigation in his upcoming film "HIT: The Second Case", actor Adivi Sesh said on Wednesday.

The trailer of the movie, which was launched here, revolves around the brutal murder of a woman called Sanjana who was "butchered" to death. The over two-minute-long video also features shots of an electric saw and a knife.

At the event, Sesh said director Sailesh Kolanu had written the story months before the murder took place. It is purely by chance that one of the characters in "HIT: The Second Case" is named Shraddha, who assists the police in the probe.

Asked to comment on how the trailer of the film had some shades of the Mehrauli killing, Sesh said it was an "eerie coincidence".

"It is really a coincidence. There is (also) a character called Shraddha in our movie and the incident being described in our movie as a case. Sailesh wrote the script months before the incident," the "Major" star said.

"We don't wish this on anyone. But it is an eerie coincidence. There are a lot of similarities between the case that is being dealt with in the movie and real-life incident," he added.

Walkar's live-in partner Aaftab Amin Poonawala is accused of allegedly strangling her and sawing her body into 35 pieces which he kept in a 300-litre fridge for almost three weeks at his residence in South Delhi's Mehrauli before dumping them across the city over several days past midnight. The murder took place in May.

According to sources, a narco test on Poonawala is likely to be conducted today.