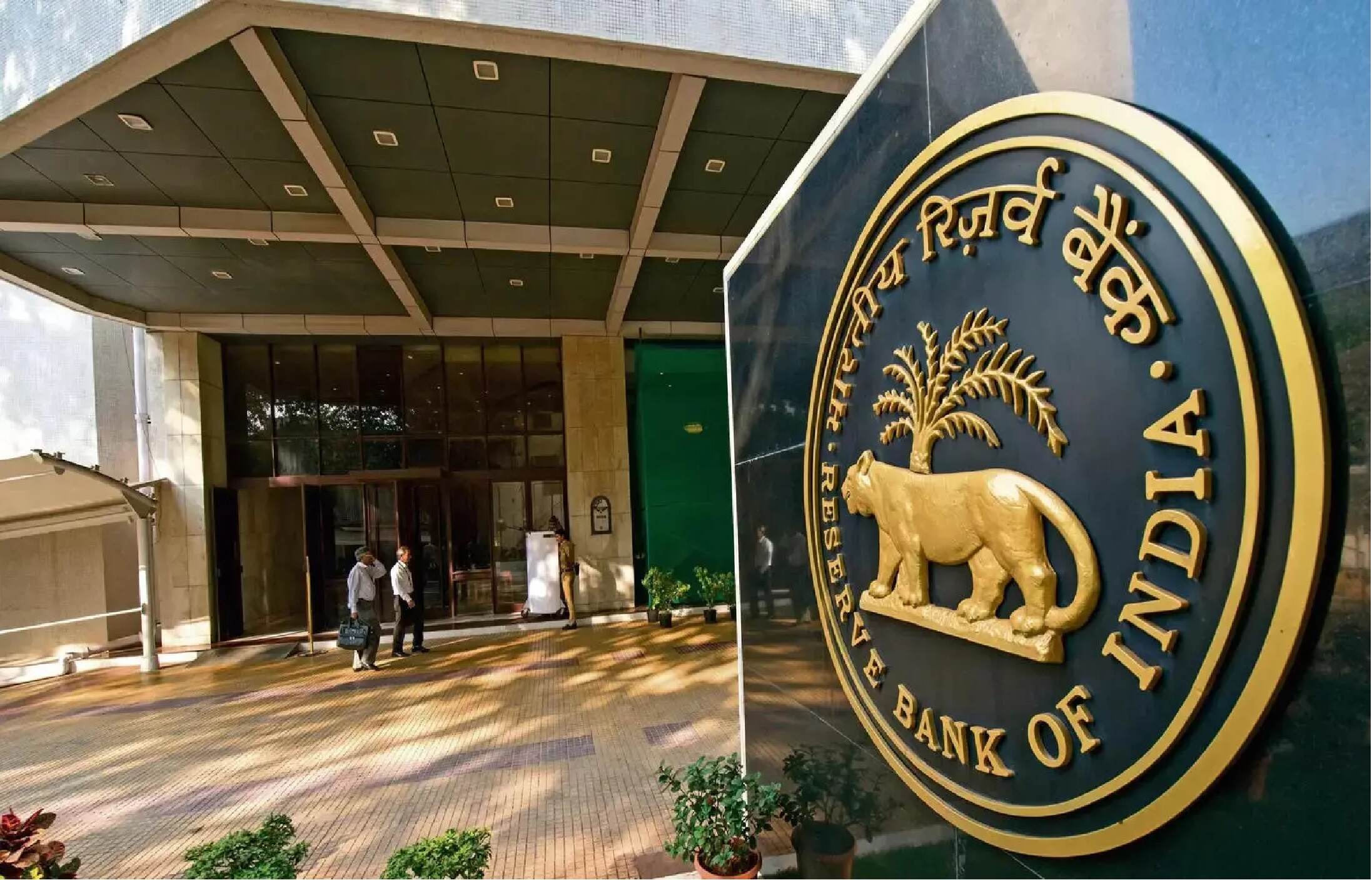 The cooling down of inflation just a couple of weeks after the Reserve Bank of India had to write a letter to the Central government — explaining its failure in containing inflation within the tolerance band and suggesting time-bound remedial measures — has come as a relief to the central bank. First, the Ministry of Commerce & Industry came up with data reporting a decline in wholesale price-based inflation (WPI) to 8.39 per cent in October, against 10.79 per cent in September. In fact, the WPI has come down to a single-digit figure after a gap of 19 months. The drop in WPI inflation was almost a precursor to the drop in Consumer Price Index (CPI)-based inflation. As per the data presented by the RBI, the CPI-based inflation, or retail inflation, has eased down to 6.77 per cent in October, as against 7.41 per cent in September. The CPI inflation print for October has still exceeded the outer tolerance band of 6 per cent for the 10th straight month. Speculations are that the RBI may reconsider the magnitude of repo rate hike for December MPC meeting — diluting it to 35 basis points (bps) as against the expected 50 basis points. Before arriving at such conclusions, however, one must analyse the factors leading to decrease in inflation print. The CPI-based inflation, which serves as the core for key policy decisions, has come down on account of deceleration in food price inflation. In particular, the sharp moderation in the rise of prices for vegetables, fruits, pulses and oils and fats has steered the improvement in the inflation print. Vegetable price rise, for instance, has witnessed a slowdown to 7.7 per cent in October, as against 18.8 per cent in September. On the contrary, price gains in other essential commodities — including clothing and footwear, health and housing — showed no signs of abatement. Disruptions in paddy cultivation cycle and the prevailing volatility in vegetable prices mean that the slowdown in price gains may be quite temporary. One must also not forget that this improvement is made on the back of a low base effect. Furthermore, the drop in CPI inflation print also coincides with a marginal decline in the prices of international crude oil and other commodities. At the base of all this is a critical question — whether the 190-bps rate hike has started paying off after a short lapse, or is it purely the product of coming together of coincidental, volatile factors? If latter be the case, there should be no room for complacency at the present. At this point in time, it is difficult to believe that the RBI will soften its monetary policy tightening. It won't be an exaggeration to say that India's central bank by and large follows the trails of other prominent central banks across the world — particularly the US Fed. In this context, it may be stated that RBI's 190 bps rate hike falls far short of US Fed's 300 bps rate hike during the policy tightening cycle. While the rate hike in December MPC meeting appears almost obvious, experts predict it in the range between 35 basis points and 50 basis points. The marginal drop in WPI- and CPI-based inflation print should be seen as an extended headroom for the RBI; it is not a mark of success and should not result in laxity. The central banks should wait for the gains to consolidate, and stick to the tightening approach for now. Much will depend on the paddy output and volatility in vegetable prices. International crude oil market will also have to be looked upon over the coming months. The Central government has acted proactively in stemming the gaps to certain limits. It might need to intervene further with appropriate fiscal measures.