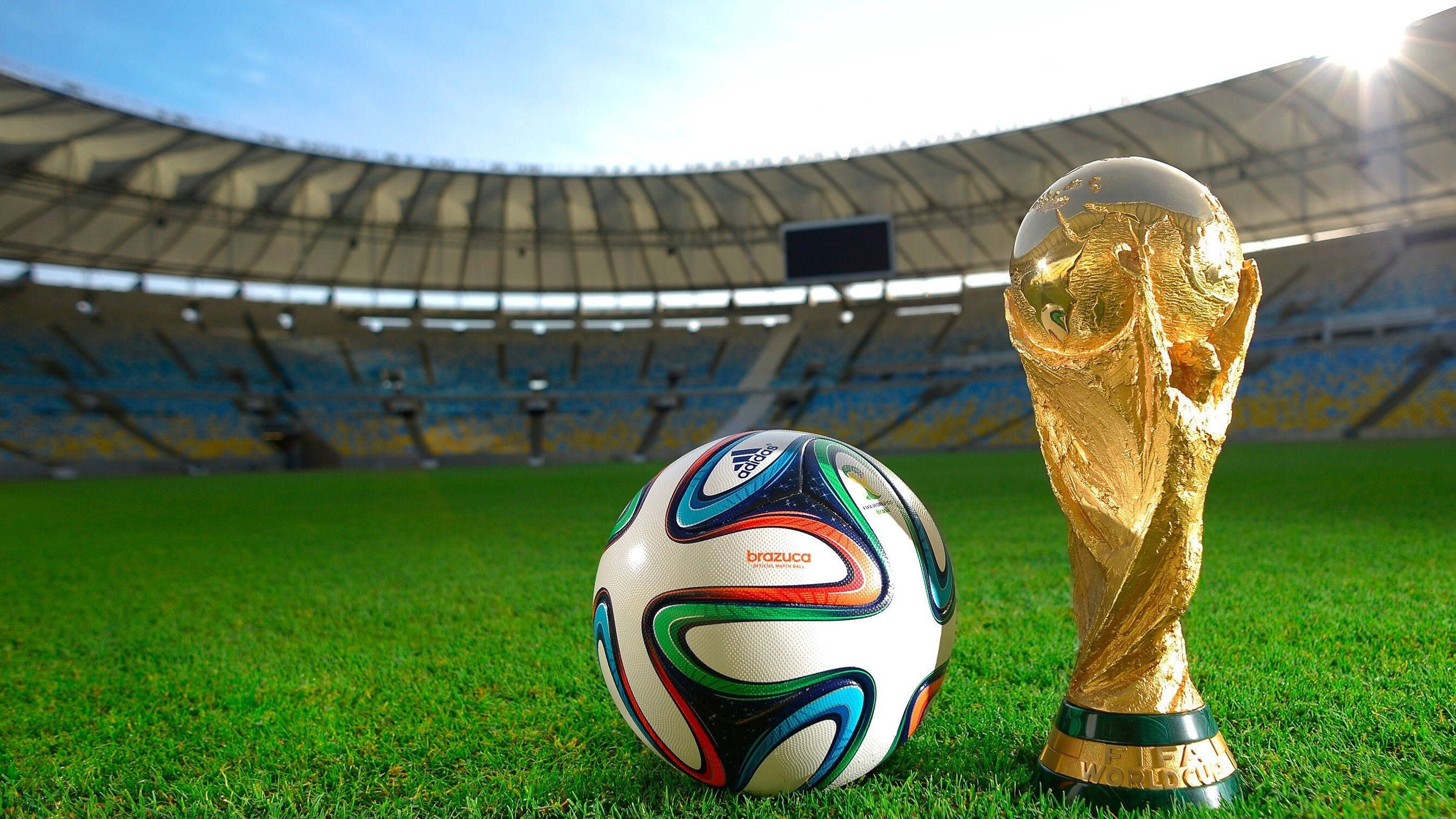 With merely a day to go before the FIFA World Cup campaign begins, ideological and political overtones are getting hushed up, and football — the most passionately followed game across the globe — takes the centre-stage. The West — European football circle in particular — appears to have grudgingly submitted to the fact that a "small" country like Qatar is capable and legible for holding the grand tournament. Western media's willingness to enter the joyful campaign, albeit hesitantly, is preceded by a 'painful' caveat of alleged human rights violation in the host country. From exploitation of migrant workers to subjugation of women rights and negligence of LGBTQ+ community, the issues flagged by European countries are grave. Many of these allegations are discarded by Qatar officials. Sepp Blatter, the former president of FIFA, has gone on to the extent of terming Qatar as "a mistake" made 12 years ago by 22 men of FIFA's executive committee. Qatar may be criticised for its "totalitarian" governance but does that serve as a legible ground for depriving the football lovers in the country of the joy they deserve? In fact, contrarian views see the conduct of Qatar World Cup as a move towards decentralising football, which is an undeniable requirement for the sport followed by more than half of the global population. It was way back in 2010 when South Africa became the first African nation to organise the FIFA World Cup. The joy, euphoria and pride that ran through the country can be explained only by the ones who experienced it. Now is the turn of Qatar — the first Middle-East country to hold the event. The pool of footballing talent produced by these two regions has been outstanding, and so has been the revenue generated on account of viewership in these nations. No continent or region can be allowed to have a prerogative dominance over a global sport like football. Of the 22 World Cups organised so far since 1930, European countries have, collectively, hosted 11. The under-representation of the Global South, which has been contributing immensely to the game of football, is a deeper malaise, and more directly related to the sport, than what European nations have been flagging presently. The biggest highlight of the FIFA World Cup appears to be the stakes of Messi's Argentina and Ronaldo's Portugal. Both the legendary footballers are likely playing their last World Cup, and have never laid their hands on the World Cup trophy until now. The debate on the comparative measure of greatness of the two footballers almost splits the globe in two halves, figuratively. Will the 2022 World Cup provide a definitive verdict? It is hard to say. There are a whole lot of other teams that need to be considered. Among the eight groups, Group E (comprising Spain, Costa Rica, Germany and Japan) and Group B (comprising England, Iran, USA and Wales) are the prime contenders of the "group of death" tag — where the competition is cutthroat. Argentina is in Group C, Portugal in Group H, and Brazil will make things tough for Serbia, Switzerland and Cameroon in Group G. The host Qatar, which will be playing its first World Cup, is placed in Group A and will face Ecuador in the opening match on Sunday. Though all the matches are important, the faceoff between two political rivals — the USA and Iran — on Wednesday may be an interesting one. Both the countries will be facing each other in the World Cup after nearly two decades. On Friday, one can watch the contest between Uruguay and Ghana that will be meeting for the first time after the controversial 2010 quarterfinal where the latter lost to the former, thanks to the notorious handball penalty by Suarez. In the history of the FIFA World Cup, only eight teams have claimed the trophy so far. Brazil leads the way with five final victories, and Germany and Italy are placed second with four wins each. Argentina, France and Uruguay have two World Cups to their credit, and England and Spain have won one each. Will any ninth team break into this prestigious league? The performance of both start-studded teams and those banking on collective approach will be worth comparing. Players should adhere to Gianni Infantino's advice to "focus on football." There is no doubt that anarchy and totalitarianism must go but politicising the FIFA World Cup beyond a certain limit could be counter-productive. Let's accept that a "small" country like Qatar is legible and capable to organise the supreme event of the game that its citizen's love so much.