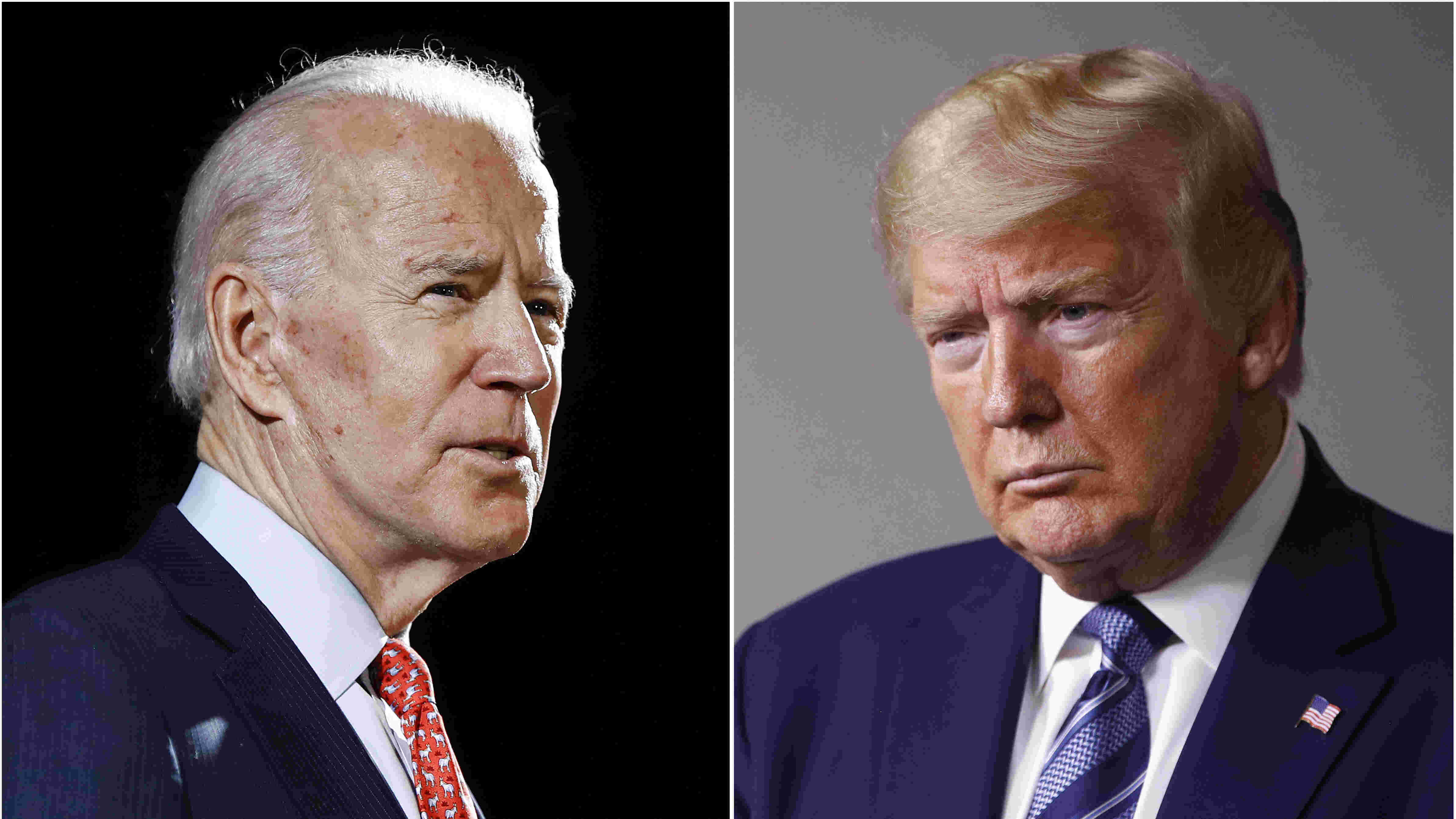 While the counting is still on, and final results are awaited at the time of writing this editorial, the trend is obvious as certain big questions have already been answered in the US midterm elections. With the traces of 'Republican red wave' nowhere in sight, Trump must be disappointed, even though his party is close to claiming a narrow majority in the House of Representatives, or the lower house. Republicans need to cross the halfway mark at 218 seats to gain a majority in the House. In the Senate, too, they remain in a neck-to-neck battle with Democrats. The contest in the 100-seat senate has boiled down to three key states currently — Georgia, Nevada and Arizona. It will be significant to see which party holds the final say. But, again, the key thing is that Republican hopes of a sweeping victory have been dashed. The Republican performance is a signifier that extreme Trumpism is on decline in the United States. Trump, however, still holds a significant sway among Republican voters. The midterm elections were seen as a test for two factors — the rising sentiments in favour of Donald Trump and the decline in Joe Biden's acceptability. Republicans' massive hopes presumed gain on both fronts whereas only the latter appears to have been fructified to a certain extent. As far as Democrats are concerned, they must be having a sigh of relief. Since his election in 2020, the popularity of Joe Biden is perceived to have been diminished. In addition, the United States under him is going through a rough, unfortunate patch. Inflation, at over 8 per cent, has been historically high. The country has been embroiled, directly or indirectly, in the Russia-Ukraine conflict. Against all these caveats, Biden-led Democrats' performance has been up to the mark. In fact, the party's performance under incumbent Biden is being compared, though on a lower note, with that of George W Bush in 2002. Also, the present President is said to be faring better than what Barack Obama did in 2010 midterm elections as an incumbent. These comparisons notwithstanding, the approval ratings for Joe Biden have marked a significant decline over the past two years of his presidency. There is a likelihood that he will contest 2024 Presidential elections as well. Against this backdrop, it can be said that the trends in the current mid-term elections have brought a sigh of relief for Democrats but, certainly, not a reason to be complacent. Beyond Donald Trump and Joe Biden, new faces have also emerged on the frontal stage, particularly from the Republican side. Their emergence on the scene is a challenge both for Biden and Trump. Ron DeSantis, who clinched a landslide victory in Florida, has emerged as a formidable Republican — formidable enough to push Trump to insecurity. Trump is moved to such a point from his victory that he warned him against launching a presidential bid of his own; else Trump will reveal things about him that "won't be very flattering." Trump is also tormented by the re-election of another Republican — Brian Kemp — as Georgia's governor. Kemp had a tussle of sorts with Trump during the 2020 election. The major setback for Trump was, of course, the victory of Democrat John Fetterman from the critical Senate seat of Pennsylvania. Playing on his own agenda, Fetterman trumped Trump-endorsed Republican candidate Mehmet Oz who was expected to "stop the Radical Left maniacs from destroying our country". All in all, Joe Biden is having a clear edge over Trump in the midterm elections. However, the coming two years might prove to be sluggish for the Biden Administration. With even a narrow majority in the House of Representatives and strong presence in the Senate, Republicans will certainly play a spoiler in the path of passing critical legislations. More importantly, the election results have also set a stage for the 2024 presidential elections, leaving much to worry about for Trump.