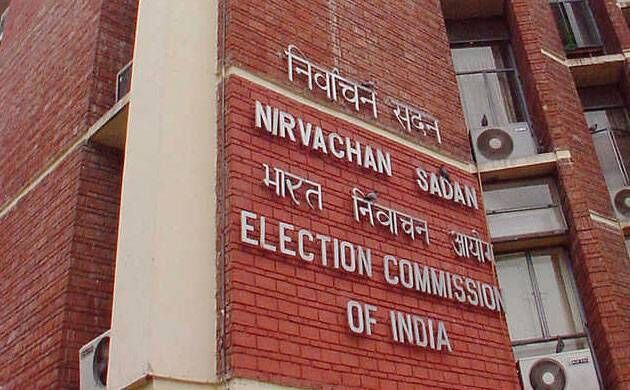 A five-judge Constitution bench comprising Justices KM Joseph, Ajay Rastogi, Aniruddha Bose, Hrishikesh Roy and CT Ravikumar, while hearing petitions seeking reforms in the system of appointing elections commissioners, hinted at the possible involvement of Chief Justice of India in the entire process to ensure "neutrality." In doing so, the bench invoked the name of TN Seshan — the veteran election officer who, through a series of reforms, had ushered in transformative progress in India's electoral process. The bench averred that a CEC like TN Seshan happens once in a while. The court has basically pointed out a gap that presently exists in the country's electoral system, and suggested that this gap can be filled up with the help of involvement of the CJI in the appointment process. It is indeed true that from the glory years of TN Seshan or, for that matter even Sukumar Sen, the election body has touched a new low. The institution which was an "envy of the world" at some point in time has been attracting criticism from even those associated with it in the past. It is even being criticized for having political leanings, and not without reasons! A reform is indeed the need of the hour. But will roping in of the CJI in the appointment process be a viable idea? It appears dubious. In the first place, it has to be seen if such an intervention by the Supreme Court amounts to violation of the "separation of power" doctrine. Whatever be the intent behind the argument, the Attorney General of India — appearing for the Centre — rightly reminded that even if a vacuum exists in the electoral system, reforms should be debated in the Parliament and not be imposed upon by the SC — particularly if the reform relates to the original provision of the Constitution. The reality, however, is that the Parliament has failed to date in formulating any such appropriate law that would govern the appointment of election commissioners. In this light, the Attorney General's argument that "a vacuum cannot be imagined merely because a law is not in place" appears to be flawed. It is either a denial of the existence of a problem that is so obvious or an assertion that the problem be left to continue as such. The Supreme Court bench knows that its hands are tied. It is fully aware of its limitations. Acknowledging that it "cannot tell the Parliament to do something", the court knows there will be opposition from the ruling party to not allow us (the SC bench) to go past the present system." But if the court knows its limitations, why is it contemplating such an action? The SC's affirmation is that the "situation on the ground is alarming." It may be. But that doesn't give the court a license to bypass Constitutional safeguards. So, essentially, the challenge here is on two counterbalancing fronts — reforming the process of ECs' appointment and, at the same time, ensuring the dignity of the Constitution. It requires imaginative thinking on the part of the Central government and the judiciary to ensure that the problem is solved within the Constitutional ambit. A collaborative discourse between the two wings of the government, aimed at reaching a meaningful middle ground, has to be ensured. But to do so, at least the intent of the both wings need to be on the same page. It may be noted here that the Supreme Court bench didn't shy away from pinpointing malintent from the government side. It highlighted that "the government is giving such a truncated tenure to the ECs and CECs that they are doing its bidding". Since 2004 — both under the UPA and the NDA rule — no CEC has completed the full six-year term. Clearly, a vacuum exists, and it has to be filled. Now that it is hearing the PIL, it is up to the wit of the Supreme Court to utilize the law of the land in the interest of Indian democracy. Government should cooperate