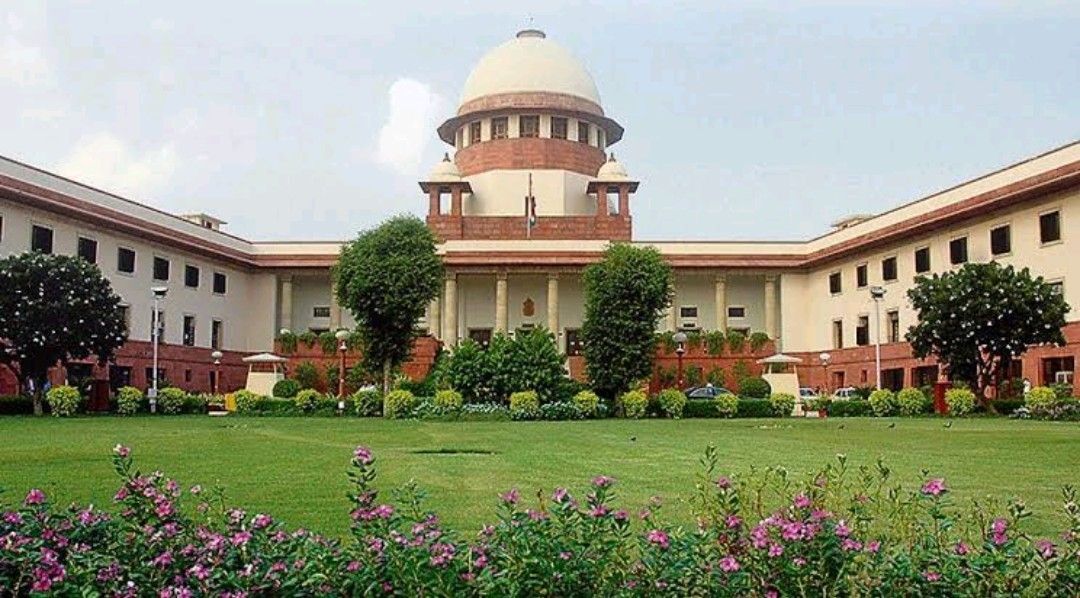 Seven years after the National Judicial Appointments Committee (NJAC) Act was struck down by the Supreme Court in a 4:1 verdict in October 2015, the debate around the collegium system of appointment of judges has once again come to the fore. First, the Union Law Minister Kiren Rijiju, earlier this month and previously in October, made sharp remarks on transparency and accountability of the system. Then, recently, lawyers in Telangana, Gujarat and Madras staged protests and went on strike against particular collegium decisions aimed at transferring some judges to other courts. For decades, the entire NJAC-collegium debate has hinged around two counterbalancing factors — the independence of judiciary in appointing judges and administrative control of the executive over appointments. Until now, the "independence of judiciary" has prevailed and the executive branch of the government appears more than interested in wresting the appointment power from the judiciary. Kiren Rijiju could not have been more suggestive when he said that, unlike in India, governments around the world appoint judges. Terming the collegium system to be "opaque" and fraught with "intense politics", the law minister was quite direct in his criticism when he said "judges are recommending those colleagues whom they know". As per him, the government is better placed than the judiciary to appoint judges as it "has the intelligence bureau and several other reports to rely on before taking a decision." The criticism made by the law minister is not completely out of place. The loopholes in the collegium system were even accepted by the Constitution bench that struck down the 99th Constitution Amendment and the NJAC Act. The idea then was to improve the system rather than to go for a new executive-controlled appointment mechanism. This intended improvement, however, remains elusive. The collegium performed well under the term of former CJI NV Ramana, particularly when it comes to speedy appointment of judges. However, structural changes remained absent. Now the concurrence of protests by lawyers in certain states against specific transfer decisions with Rijiju's salvo has raised certain questions. The moot question is, can the collegium be worked upon to be made into a more transparent and accountable mechanism? Also, why has the judiciary by and large failed to bring about these changes? More importantly, how could an NJAC-like system — which the Central government appears to be pushing for — remove the existing maladies in appointment of judges? Currently, it is the discretion of the collegium — consisting of CJI and four other senior-most judges — that may be amounting to opacity. With the executive control over the appointment process, the discretion may just be transferred from judiciary to executive. How it will change things for the common petitioner is not made clear. Furthermore, the lack of transparency and accountability is not the only major problem associated with the collegium system. High pendency of cases is another malaise that is tagged with the system. As per reports, the government has been allegedly delaying its recommendations for appointment, and even ignoring names that had been reiterated twice or even thrice. As a result, candidates are compelled to withdraw their names. This advertent or inadvertent delay adds to the inefficiency of the collegium; though the causes lie elsewhere. To address the pendency issue, the government is planning to introduce a mediation bill in the winter session of the Parliament, which will allow out-of-court mediation — reducing the burden on the judiciary. It is difficult to say how far will these quick fix measures help in solving the issues plaguing the judicial appointments; particularly while structural flaws are allowed to continue or even made more compounded with time! The rift between the executive and the judiciary hasn't helped much to date, and it will make things worse in the future. Taking in view the larger interest of the litigants, both the judiciary and executive should focus on resolving the issues rather than be involved in mutual rift. The executive should cooperate in making collegium more efficient and the judiciary should take initiatives to ensure transparency. That could be the best way to reach a middle ground.