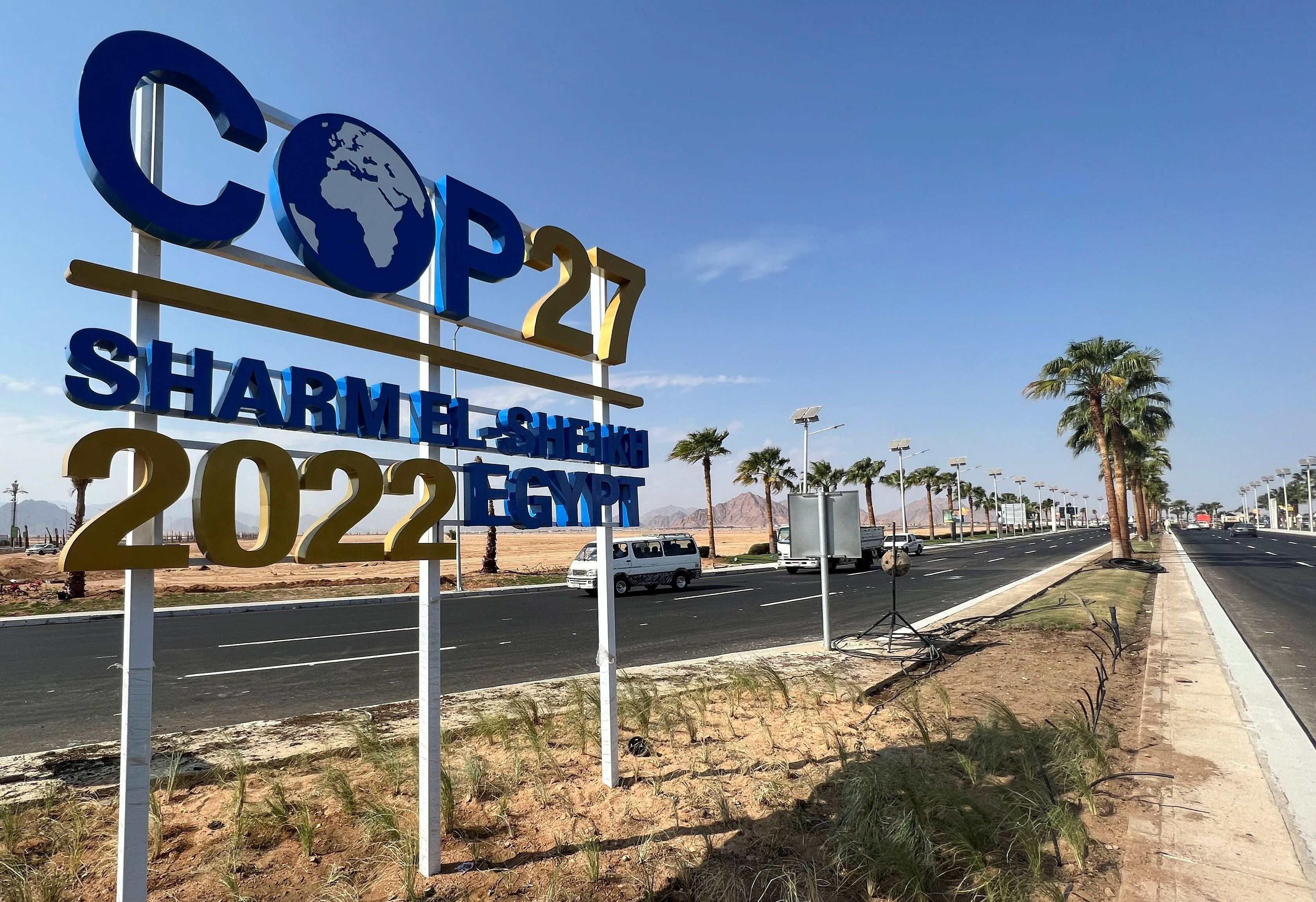 The 27th Conference of Parties (COP27), being held in Egypt, is a golden opportunity for countries to clear the logjam in the path of climate action. Global collaboration is undoubtedly the keyword when it comes to tackling the magnitude of climatic threats we have been facing presently. COP27 is markedly different from the previous versions due to certain reasons. Firstly, it has come at a time when climatic aberrations are approaching a saturation point of sorts. Secondly, it is being held in Africa — a continent which remains the worst sufferer of climate disasters that are taking a heavy toll on lives and livelihoods. Proportional and parallel to the intensification of climatic aberrations, debates and discussions, too, have reached the peak — without much action though. The theme of COP27 — 'Together for Implementation' — is aptly reflective of the prevailing circumstances. While the first keyword signifies the much-needed global cooperation, the second a fatigue from inactive discussions. As is known, the world today stands divided on the climate action front — the rich world is pushing developing countries to enhance climate action and wean them away from the use of non-renewable sources of energy while the developing world is demanding appropriate streamlining of climate finance. India, as a leader of developing countries, has come to the centre-stage of the climate action deliberations. At the COP27, right from the beginning, it has held the crux of entire deliberations — climate finance — to the forefront. With a largely suitable setting at the COP27, whether India will be able to break the ice is a critical question. But the focus is right. Until now, the loud talks around climate action have led to a faulty perception that a lot is being done in this regard while, in reality, very little action has materialised. Idea is abstract, and not sufficient in itself. It has to be backed by concrete action. And action at large scale is not possible without appropriate finances. Amid mutual blame games between the developed and the developing world, lack of climate finance is the real curse. As an acknowledgement of their responsibility for overexploiting natural resources to the planet's detriment, the developed countries at COP15 in Copenhagen (2009) had decided to jointly mobilise USD 100 billion per year by 2020 to help developing countries tackle the effects of climate change. Despite heavy talks, this promise remained largely a promise. As per a report by the Centre for Science and Environment, the climate finance flow has increased since the Paris Climate Agreement in 2015 but still remains substantially low. In 2015, the overall flow was USD 44.6 billion, and rose to USD 80.4 billion in 2019 and USD 83.3 billion in 2020. This was still below the USD 100 billion promise. If it were USD 100 billion a year, would a significant part of the problem be solved? Certainly not. A standing committee on finance has estimated that USD 6-11 trillion are required till 2030 to meet the targets set by developing countries in their Nationally Determined Contributions (NDCs). Essentially, the annual USD 100 billion funding flow has by and large become obsolete. Developing countries' insistence upon it is only symbolic. It is against this background that the developing world is pushing for the new collective quantified goal on climate finance (NCQG) — a brand new climate finance target that may run in trillions. An Indian delegation at the meeting averred that the "ambitious goal set down by the developing countries requires substantive enhancement in climate finance from the floor of USD 100 billion per year". The nature of this financing should be "long-term, concessional, and climate-specific with equitable allocation between adaptation and mitigation projects." Transparency is the key word making the rounds. It is reassuring to see that climate deliberations are heading towards a paradigm shift. It remains to be seen how far the developing countries will succeed in bringing about a positive change on the climate action front.