Animosity along the borders 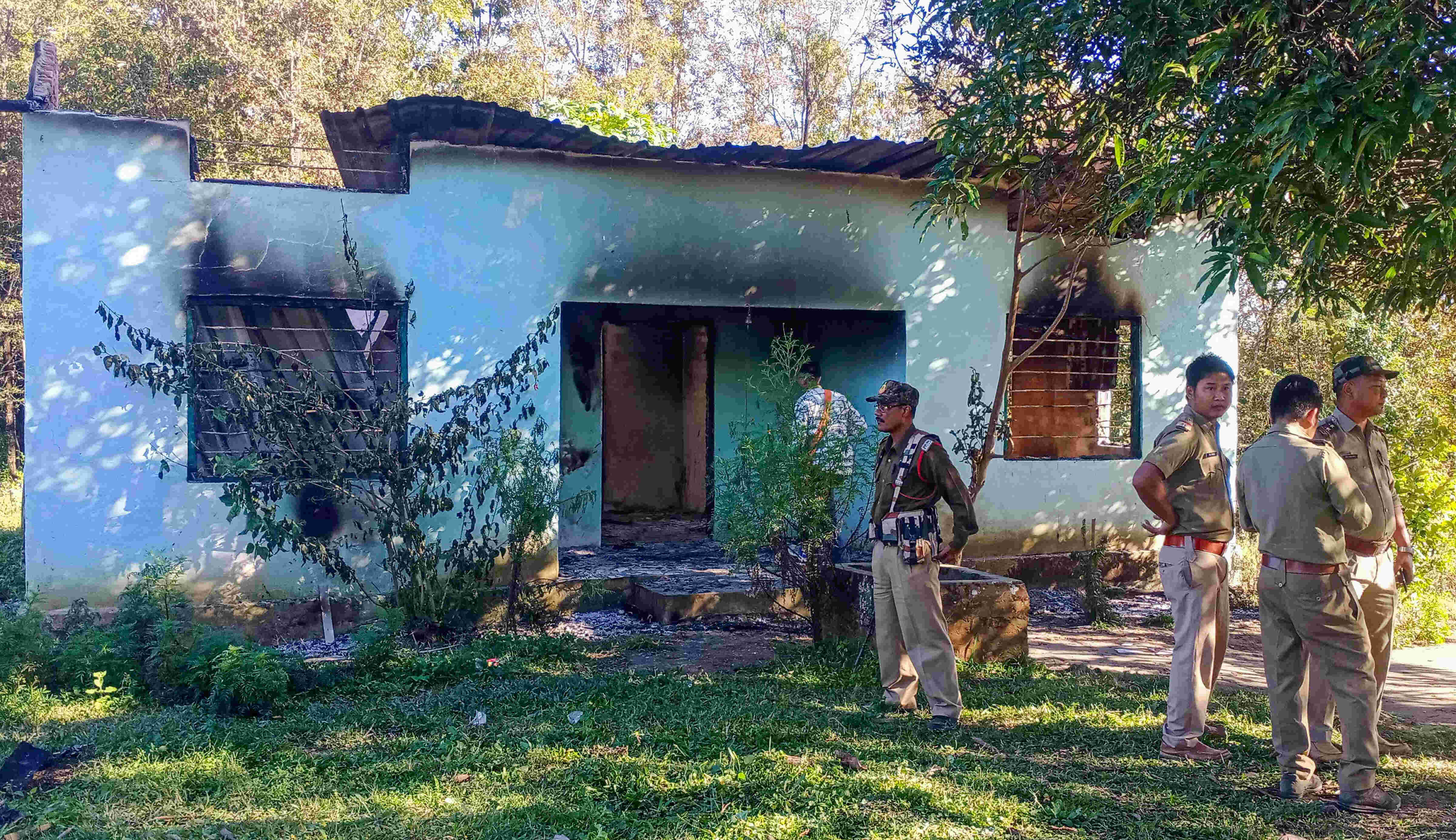 Multiple interstate border disputes in India have been lingering for a long time. They pop up occasionally when there is some accidental trigger or a suitable political clime. Currently, four Indian states — Assam, Meghalaya, Karnataka and Maharashtra — are engaged in border-related tensions. While the rift along the Assam-Meghalaya border in the Northeast is rooted in sensitive cultural and ethnic aspects, the Karnataka-Maharashtra dispute over Belagavi carries historical and political weight. In the Northeast, things appear more dangerous as six lives have been lost — five from Meghalaya side and a forest guard of Assam. The casualties occurred after Assam Police openly fired in its "self-defense" on timber smugglers whom it was trying to intercept. What has followed is a series of burnings and attacks on Assamese vehicles in the Meghalaya side of the border. The timing of this new scar could not have been worse. Both Assam and Meghalaya are midway in negotiations over the 12 disputed stretches of land along the border. Six of the 12 stretches are already resolved, and the remaining six, which are said to be more complex, are on the anvil. Bitterness from the Meghalaya side is obvious. Meghalaya Chief Minister Conrad Sangma has announced to set up a judicial commission and a Special Investigation Team to investigate the "inhuman" shooting until the case is handed over to a Central agency. His assertion is that Assam Police entered into Meghalaya to open fire. While Assam Chief Minister, too, acknowledged that the "unprovoked" firing needs to be investigated by a Central agency, he clarified that the incident took place in Assam side of the border. Northeastern states, Assam in particular, have been historically embroiled in border conflicts. Leaders of both the states are aware that prolongation of these disputes is counter-productive to the stability and growth of the region at large. Thus far, they both have shown political maturity in dealing with the ongoing crisis. Same level of understanding is expected in the future. The last thing one needs here is the derailing of the border dispute resolution process. It is true that scars of this violence will remain etched in the conscience of people for quite some time to come, but this scenario cannot be allowed to worsen the situation further. The Union Home Ministry — which was instrumental in the finalization of the ongoing dispute resolution mechanism — has clarified that the violence in the Northeast is not tied to border disputes. Assam's CM has been also trying to tone down the intensity of the situation by hinting that it's a timber smuggling related issue. It may be recalled that the Union Home Ministry had urged that the Assam government should "take the lead in solving boundary disputes with other States." Since both the governments are backed by the Centre-ruling BJP, and the dispute resolution process was pioneered by none other than the home ministry, the chances are that the resolution process won't be affected. The situation in southern India is somewhat different. There, again, Karnataka is ruled by the BJP directly and Maharashtra is governed by the BJP-backed Eknath Shinde regime. Belagavi dispute has been a centuries-old consternation point between the two states, and occasionally comes to spotlight finding a suitable political clime. It is disappointing to see the leadership of both states being involved in petty political fights. While the Maharashtra government is preparing to give pension to the kin of 'martyrs' in Karnataka side of the border, the Bommai government, too, is keen on providing grants to the schools in the region, including those in Maharashtra. This represents a new low in politics. It is clearly evident that such moves will exacerbate the border dispute rather than solving them. Issues surrounding territorial disputes are sensitive. They not only take dangerous turns at times, but also undermine the stability and integrity of the area in conflict. India has completed 75 years of its independence, and inter-state boundary disputes should now be resolved definitively. Use of satellite mapping of the actual border locations, and revival of Inter-state councils and zonal councils should be considered as part of the solution.