An act of stealth? 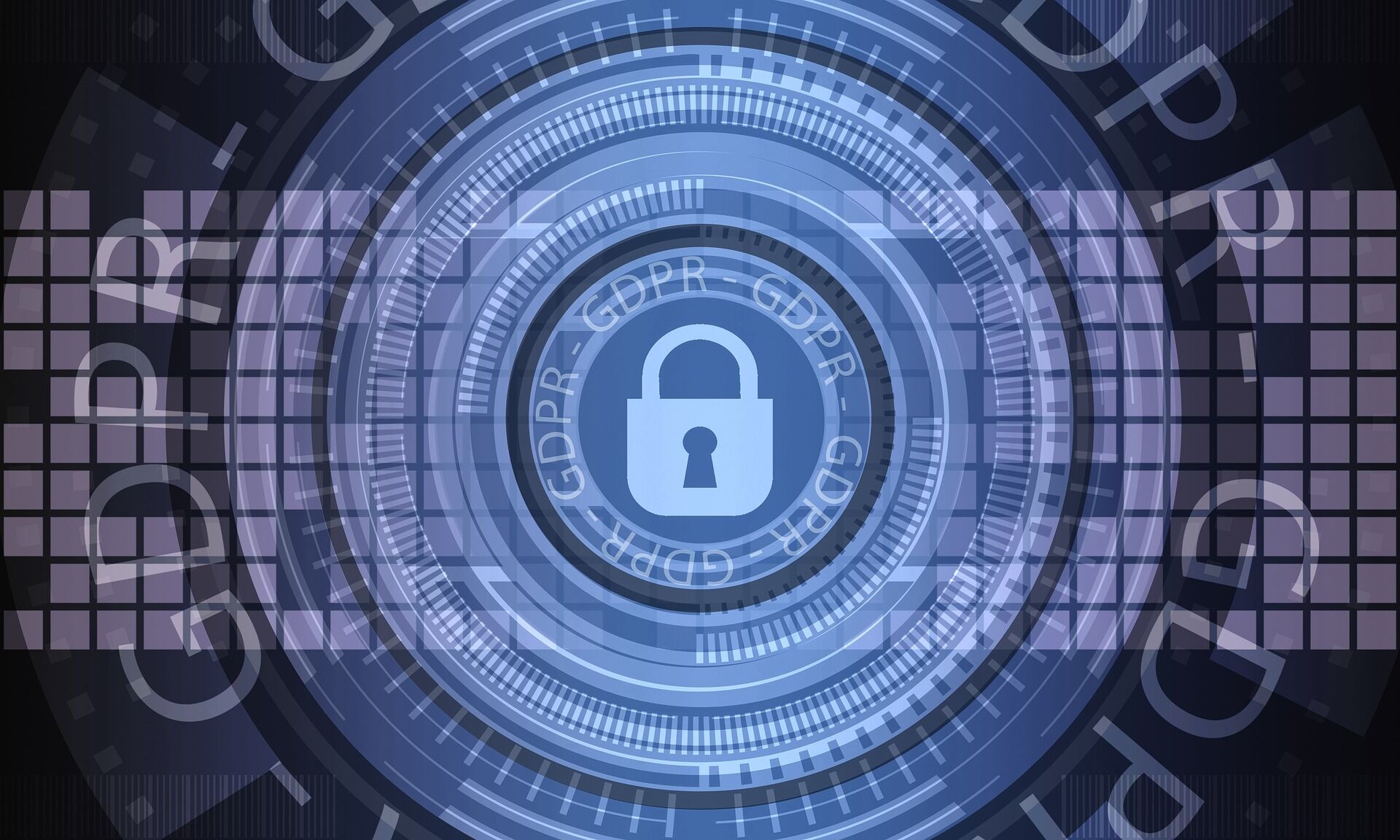 The metaphorical comparison between data and gold is truer in the present times than in any other stage of human civilization. The comparison is based on the parameter of preciousness. It is true that data today is more valuable than gold. But apart from its preciousness, unlike gold, it is also a very vulnerable asset that demands strict protection. This wall of protection was absent in the southern state of Karnataka where an NGO — Chilume Educational Cultural and Rural Development Institute — had been illegally collecting voter's data for four years in the least; and that too in the name of the government, under its nose. The alleged data theft could apparently be a threat to the most foundational attributes of a functioning democracy — the right to vote and right to privacy. Had it been the theft of gold, one would have contended that something outside of human agency was stolen. But individual data, unlike gold, is a delicate composition of the concrete and abstract attributes of a person — representing both her/his inner and outer world. This is where the comparison between data and gold fails. And this is where the government and probe agencies must accord extra due diligence to the case in question. The illegally collected voter's data is something that any private commercial firm or a political entity would pay heavily for. If allegations of the Congress are to be considered, the outlook of the Bengaluru data theft is quite threatening. The party has claimed that the BJP has deleted or shifted anti-BJP voters' names during the previous elections and added the names of party supporters. However, contrary to Congress' allegations, the Bruhat Bengaluru Mahanagara Palike (BBMP) has confirmed that 6.73 lakh voters' names had been removed from the list to prevent multiple voting by a single person at different places. Demanding judicial probe from the Election Commission of India (ECI), the Congress has named top officials — including Chief Minister Basavaraj Bommai and Higher Education Minister Ashwath Narayan — as those involved in the fraud. These allegations were set to stir up a political controversy in the state. Karnataka's CM has ordered a probe into the alleged scandal, but his timeline consideration of the scam differs from what the Congress alleges. The Karnataka CM appears to be attempting to trace the problem as deep as 2013 — when the state was ruled by the Congress. However, amid this mutual blame game, what stands at risk is an objective probe into the matter. Whether the 'fraud' kickstarted under Congress' regime or the BJP regime, is a secondary question. Primacy has to be accorded to the voters' safety and security that stood vulnerable to the scandal. It has been four years since the NGO was entrusted with the responsibility of "spreading awareness" among voters; subsequently, it had been carrying out an unauthorized survey in disguise. It was only this November that after significant hue and cry the BBMP cancelled the permission to the NGO. The NGO had been moving door to door with fake government ID cards and the administration was completely oblivious of it. Be it complicity or negligence, in any case, the government is answerable — even if the scam has its roots in the Congress' regime. BBMP Chief Commissioner Tushar Giri Nath acknowledged that NGO's officials impersonated people from the government. However, he is still not sure about data theft because they haven't got "any complaints against the trust" for the same. The question that automatically props up here is why the NGO had been collecting voter's data for years. There must be some purpose to it. Has the data been misused already? If that be the case, how can the loss be compensated for? These broader questions need to be explored promptly. Petty political fights reflect lack of political maturity. The Karnataka government needs to step up and prove that it is more concerned with safety and security of the people of the state than anything else.