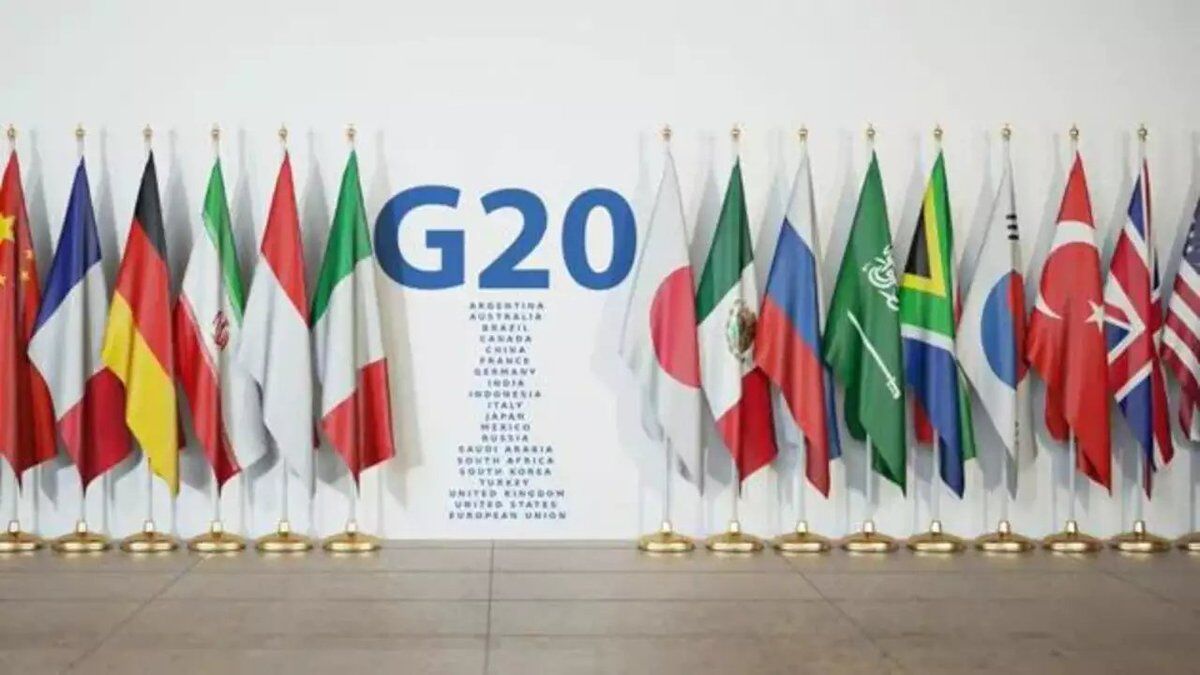 As India is all set to assume the presidency of G20 from December 1, it has received mixed signals from the 17th summit of the grouping. The Russia-Ukraine war, along the expected lines, left the group divided. At the same time, the meeting between the US president Joe Biden and the Chinese premier Xi Jinping opened up a slight window of liaison between the world's two most powerful rivals. G20 was established in 1999 amid the Asian financial crisis, clubbing together world's most dominant developing countries in an economic frame of sorts. The grouping is an amalgamation of 19 countries spread across the continents, and the European Union. The grouping developed at an ordinary pace before the world was hit by an economic crisis in 2008. The crisis turned out to be an opportunity for the grouping to showcase its prowess, which it did to perfection. In fact, G20's success in the post-2008 economic recuperation stands as a shining example of the relevance of multilateral engagement in the contemporary world. Today, as the world is struggling to come out of another set of crises including the pandemic and the war, the question in circulation is whether the grouping can rise up to the occasion, again. The challenges, then and now, are completely different. The 2008 economic crisis was crudely an economic problem which G20 was tailor-made to solve. 2022 pandemonium is a different ball game altogether. The pandemic first exposed the global population to a health hazard, and then, the war triggered a geopolitical crisis. The toll on economic aspects of governance, though profound, is only a secondary problem. At the same time, the world over the past decade has undergone transformative shifts — geopolitical configurations and the character of the G20 have changed a great deal. In terms of geopolitics, the divide between the Western and Eastern superpowers has deepened, with US-China trade conflict and Russia-Ukraine war representing the fulcrum. With China and Russia governed by dominant leaders of the time, even the slightest notion of Western hegemony has become obsolete today. The character of G20 has changed accordingly. Countries like Germany and France are finding it hard to keep themselves bound to the Western bloc — particularly when it comes to serving national interest. German Chancellor Olaf Scholz's visit to China early this month was an indicator that Berlin may be keen on improving ties with Beijing — something Western countries will never approve of. France is also reported to have budged from the hard-line US diktats. Such sharp divisions are likely to impede the decisive proceedings of the grouping. Against this background, it can be safely said that, by and large, the hands of G20 are tied. It is unfortunate that from being an economic come-together, the grouping has today become a place to score geopolitical goals and aspirations. Geopolitics-related battles inside the grouping won't help the world grappling with multiple crises. While challenges are in plenty, India's unique positioning as a nation equidistant to both Russia and the West can come in handy towards easing the tensions between the warring nations. Resolution of Russia-Ukraine conflict is a prerequisite for a better world order. The Indian Prime Minister highlighted "geopolitical tensions, economic slowdown, rising food and energy prices, and the long-term ill-effects of the pandemic" to be major challenges that India will face during its presidency. He has promised that India's leadership of G20 will be marked by an "inclusive, ambitious, decisive, and action-oriented" approach. It has to be seen how India engages with China and Pakistan during its presidency. For the presidency to be "inclusive", incorporation of these countries will be vital. A pragmatic and professional approach appears to be a sensible course for India. It will also be quite interesting to see how India manages to hold two leaderships of extremely different nature at the same time — an anti-West Shanghai Cooperation Organisation (SCO) and West-dominant G20. India is the best leader that could have been chosen at this point of conflict. Only if it deals with certain contradictions successfully, can it live up to the global expectations.