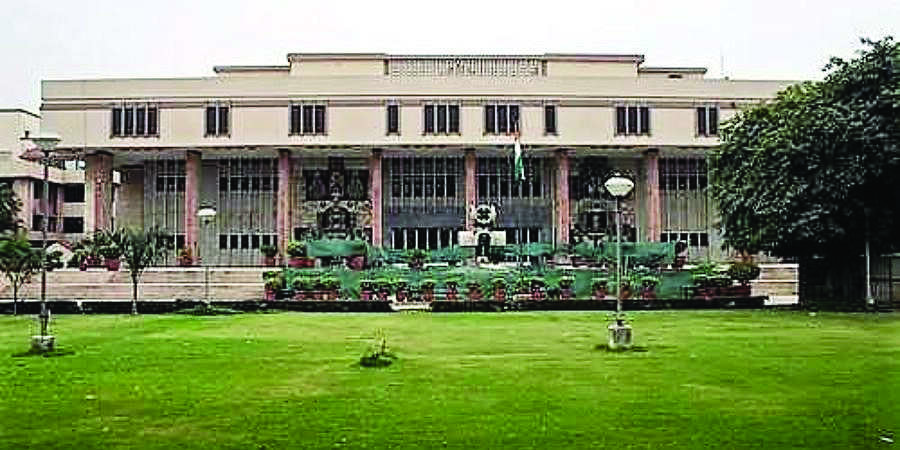 New Delhi: The Del The Delhi High Court has said an accused should not be discharged of the offence of rape merely because the victim had not levelled the allegation at the stage of the FIR.

Justice Swarana Kanta Sharma said the victim's statement before a magistrate disclosing the offence of rape shall be sufficient to frame charges under section 376 (punishment for rape) of the Indian Penal Code (IPC) and courts must consider the "aftermath" of such an incident, which causes physical and emotional trauma to the victim and that at times, she might not be in an emotional or physical state to take an immediate stand against the assailant.

The judge emphasised that the victim's statement should be viewed from a considerate and liberal perspective at the time of framing charges and an "overzealous approach" to conclude the entire case by appreciating evidence even before it begins is fatal to the case as well as to justice and the faith of the victim.

"Many a times, a person may not be in an emotional or physical state to take an immediate stand against the assailant or to go through further trauma of investigation by the police or through an intrusive medical examination, and an accused should not merely be discharged under section 376 because the prosecutrix has not stated about the same in her FIR or during MLC (medico-legal case)," the court said in its order dated November 23.

"An overzealous approach to appreciate evidence in detail and conclude the entire case even before it begins is fatal not only to the case at hand, but, at times, to justice and the faith of the victim in the criminal justice system," it added.

The court's order came on a revision petition filed by the State assailing a trial court's order that discharged an accused under section 376 of the IPC while framing charges for other offences.