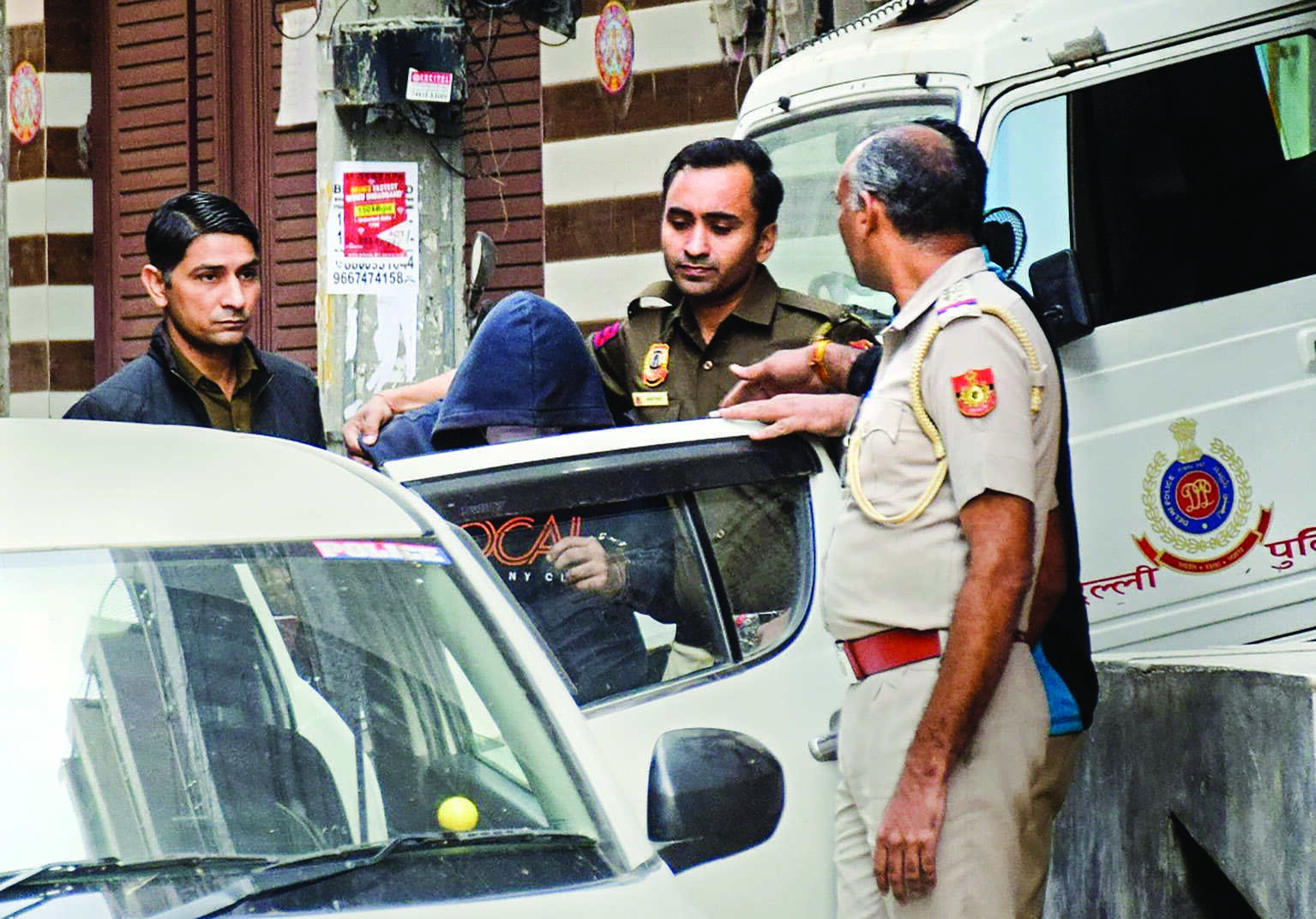 New Delhi/Mumbai: The polygraph test on Mehrauli murder accused Aaftab Amin Poonawala could not conducted on Wednesday since he is down with fever and cold, police said as a 2020 complaint surfaced in which victim Shraddha Walkar alleged her partner tried to kill her and she feared he would cut her into pieces.

The delay in completion of the polygraph test also means that the narco test on Poonawala, cannot be conducted on Thursday.

A senior official at Forensic Science Laboratory (FSL), Rohini said that investigators informed them that Poonawala is down with fever and cold and so he could be brought for the polygraph test. The test will continue only after he gets well, the official added.

While Delhi Police continued to search for vital clues in the grisly murder case, Mumbai police shared a 2020 complaint by Walkar alleging that Poonawala tried to kill her and she feared he would cut her into pieces and throw her away.

In the complaint letter dated November 23, 2020, Walkar had also alleged that Poonawala used to beat her up and his parents were aware of it.

Poonawala allegedly strangled Walkar and sawed her body into 35 pieces which he kept in a 300-litre fridge for almost three weeks at his residence in South Delhi's Mehrauli before dumping them across the city over several days past midnight. The murder took place in May.

The 28-year-old has to undergo a set of tests to ascertain his emotional, mental, physiological and psychological well-being. The narco analysis cannot be conducted if he is found to be "disturbed" in the preliminary tests.