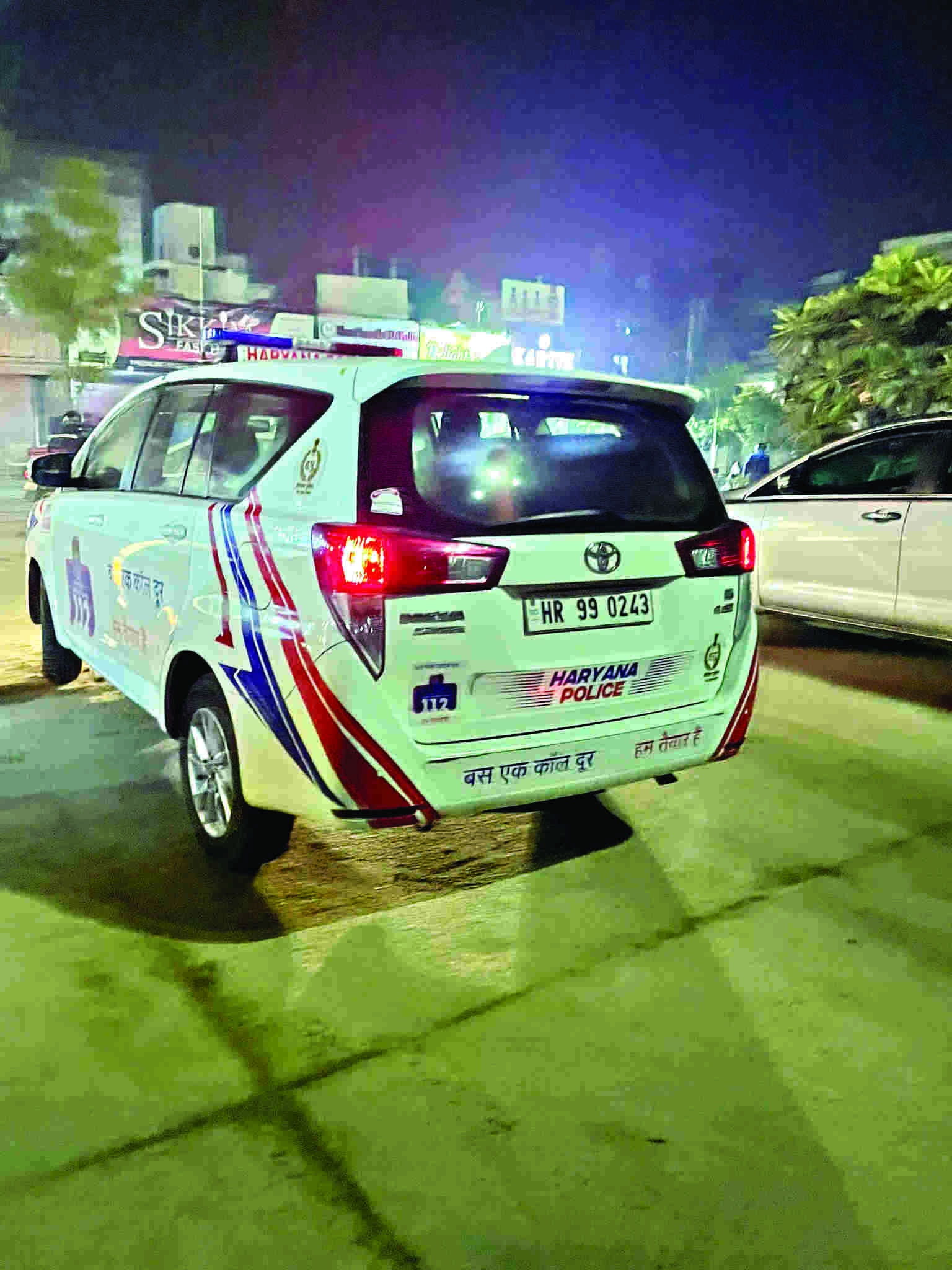 Gurugram: A bodybuilder and his four friends were allegedly assaulted and given death threats by the manager and bouncers of a club located in Sector 29 here, police said on Thursday.

The incident was captured on CCTV cameras installed inside the club and footage has been collected, they said.

Complainant Mohan Mishra, a resident of DLF Phase 2, said he had been to the club with his friends to celebrate a birthday on November 19.

He alleged that the club manager and bouncers misbehaving with him and his friends. They later allegedly chased Mishra and others up to the gate and beat them up.

A case has been registered under sections 148 (riots), 149 (unlawful assembly), 323 (causing hurt), 506 (criminal intimidation) of the Indian Penal Code at Sector 29 police station.

"CCTV footage of the club has been and is being investigated. Action will be taken according to law," inspector Pawan Malik, SHO of Sector 29 police station, said.

The club manager denied any fight inside the club and said the club workers were cooperating with the police.