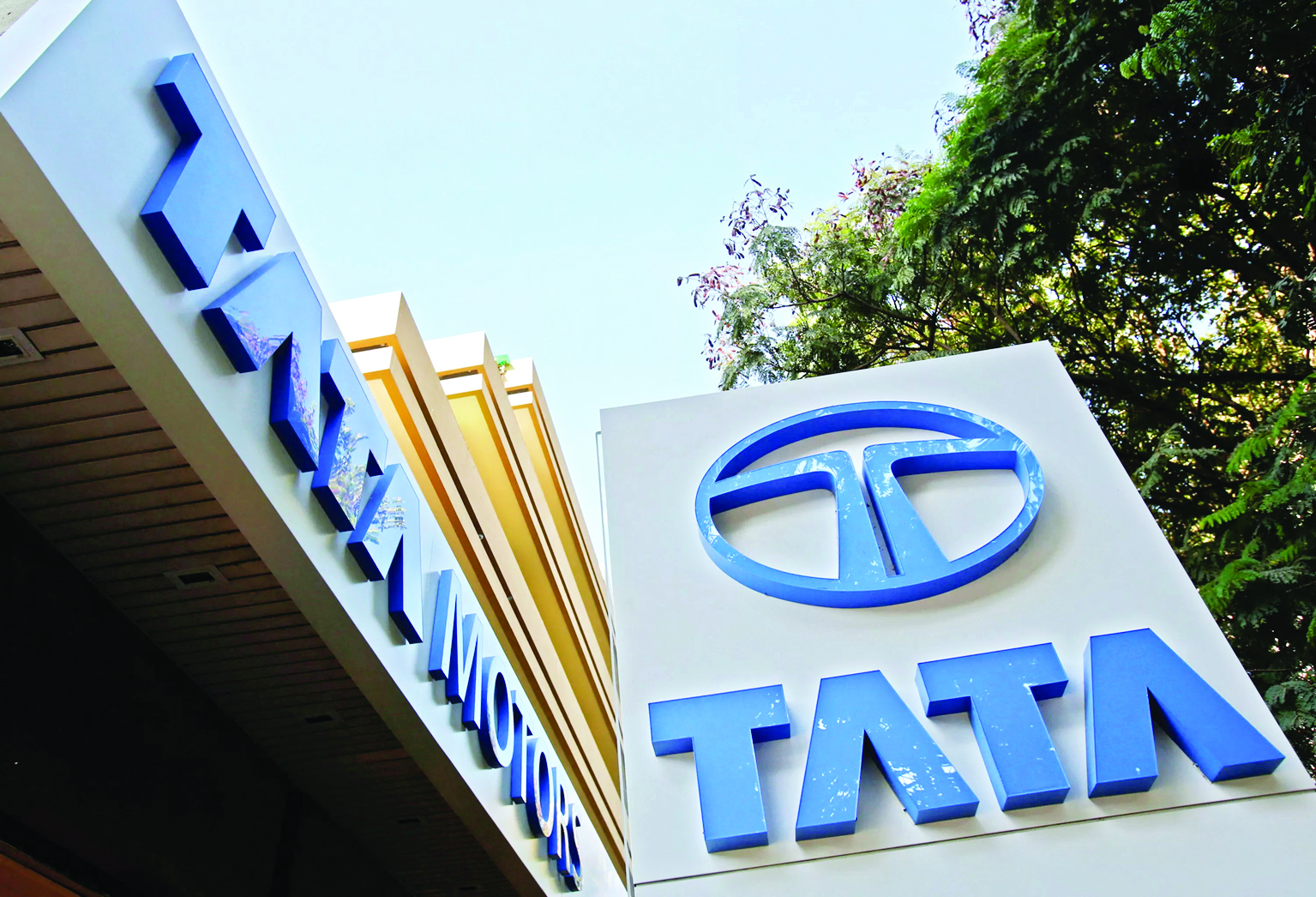 hi: Tata Motors on Wednesday reported a consolidated net profit of Rs 3,043 crore in the December quarter, its first profit in two years, on account of robust sales.

The Mumbai-based auto major had reported a net loss of Rs 1,451 crore in the October-December quarter of the previous fiscal.

Total income increased to Rs 88,489 crore in the period under review from Rs 72,229 crore in the year-ago period, Tata Motors said in a regulatory filing.

On a standalone basis, Tata Motors reported a net profit of Rs 506 crore in the third quarter, a jump of over two-fold, from Rs 176 crore in the October-December period of 2021-22.

The company said it remains cautiously optimistic on the demand situation despite global uncertainties.

“We will remain vigilant on demand and our continued focus on profitable growth, improving semiconductor supplies and stable commodity prices will aid revenue growth, margin improvement and positive cash delivery in Q4 FY23,” it added.

Wholesales in China during the quarter were impacted by lockdowns leading to dealer closures followed by high rates of staff absence as Covid-19 restrictions were relaxed, it said.

The situation is expected to recover in the fourth quarter with our dealers open and staff absence closer to normal levels in January, it added.

The company said its passenger vehicle business continued its strong momentum in the third quarter with wholesales growing at 33 per cent year on year.

The business witnessed the highest ever retail sales at 1,39,000 units, it added.