The Collegium, in another meeting held on Nov 23, 2022, also approved the proposal for elevation of 2 advocates as judges in the Raj HC 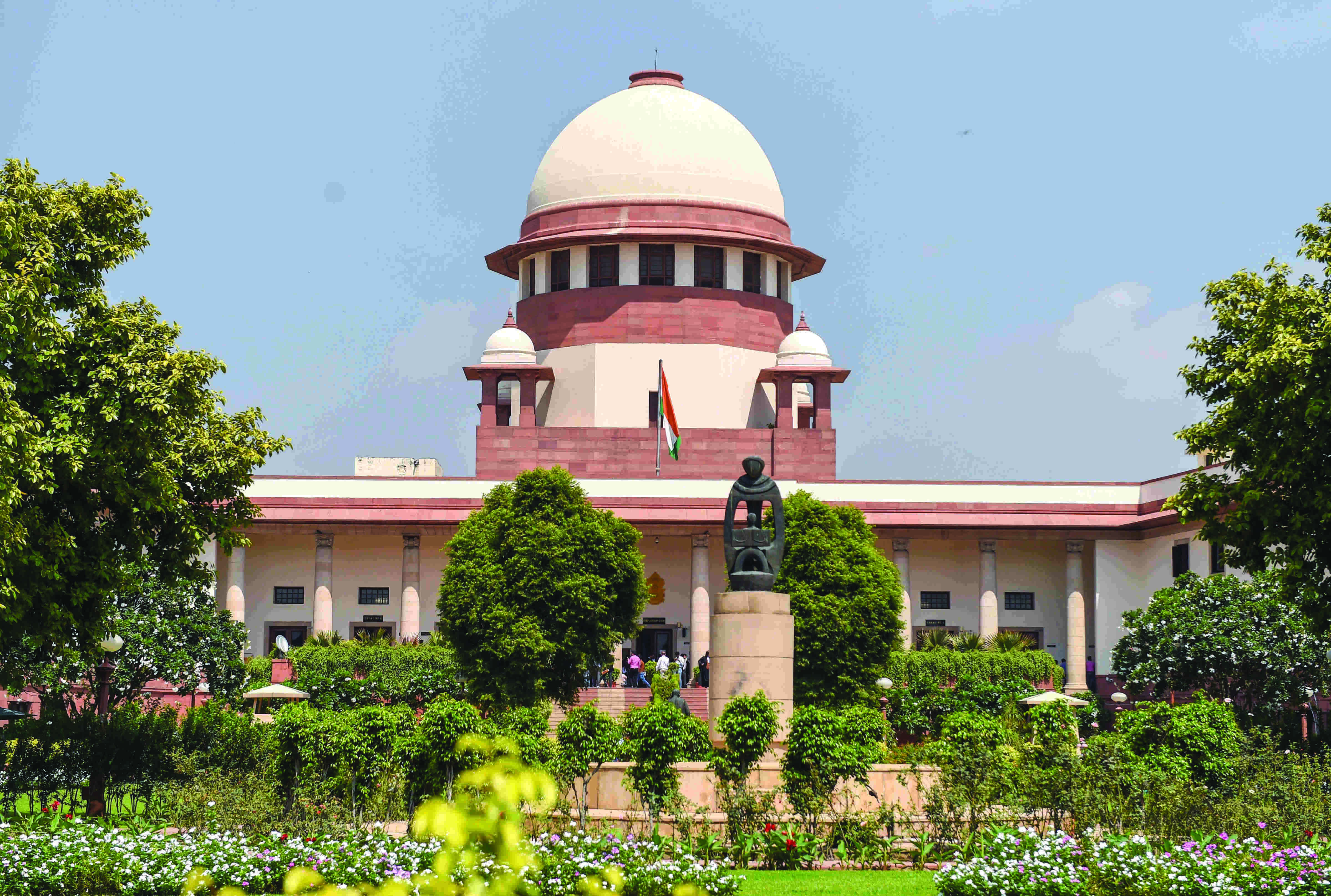 The list of high court judges, who have been recommended for transfer, does not include Justice Nikhil S Kariel of the Gujarat High Court.

Media reports on Justice Kariel's proposed transfer to Patna High Court had triggered protests by lawyers in the Gujarat High Court and later a delegation of bar leaders had met the CJI who was claimed to have assured them that the matter will be looked into.

The resolutions of the Collegium, which also comprises Justices S K Kaul and S A Nazeer, were uploaded on the Apex Court website.

Seven judges, who have been sought to be transferred, included Justice V M Velumani, a judge in the Madras high court. He would be joining Calcutta High Court.

Justice A Abhishek Reddy has been transferred from Telangana High Court to Patna High Court.

Lawyers at Telangana High Court had also protested the proposed transfer of Justice Reddy and later a delegation of bar leaders had met the CJI.

The Collegium, in another meeting held on November 23, 2022, also approved the proposal for elevation of two advocates as judges in the Rajasthan High Court. The advocates whose names have been approved are — Anil Kumar Upman and Nupur Bhat.

The three-member Collegium, which takes decisions with regard to high court judges, has also approved the proposal for elevation of six Judicial Officers as Judges in the Rajasthan High Court.

In another decision, the Collegium has also approved the proposal for the appointment of two Additional Judges as Permanent Judges in the Chhattisgarh High Court. The names include Justices Narendra Kumar Vyas and Naresh Kumar Chandravanshi.