He replaces Gen Qamar Javed Bajwa, who retires on Nov 29 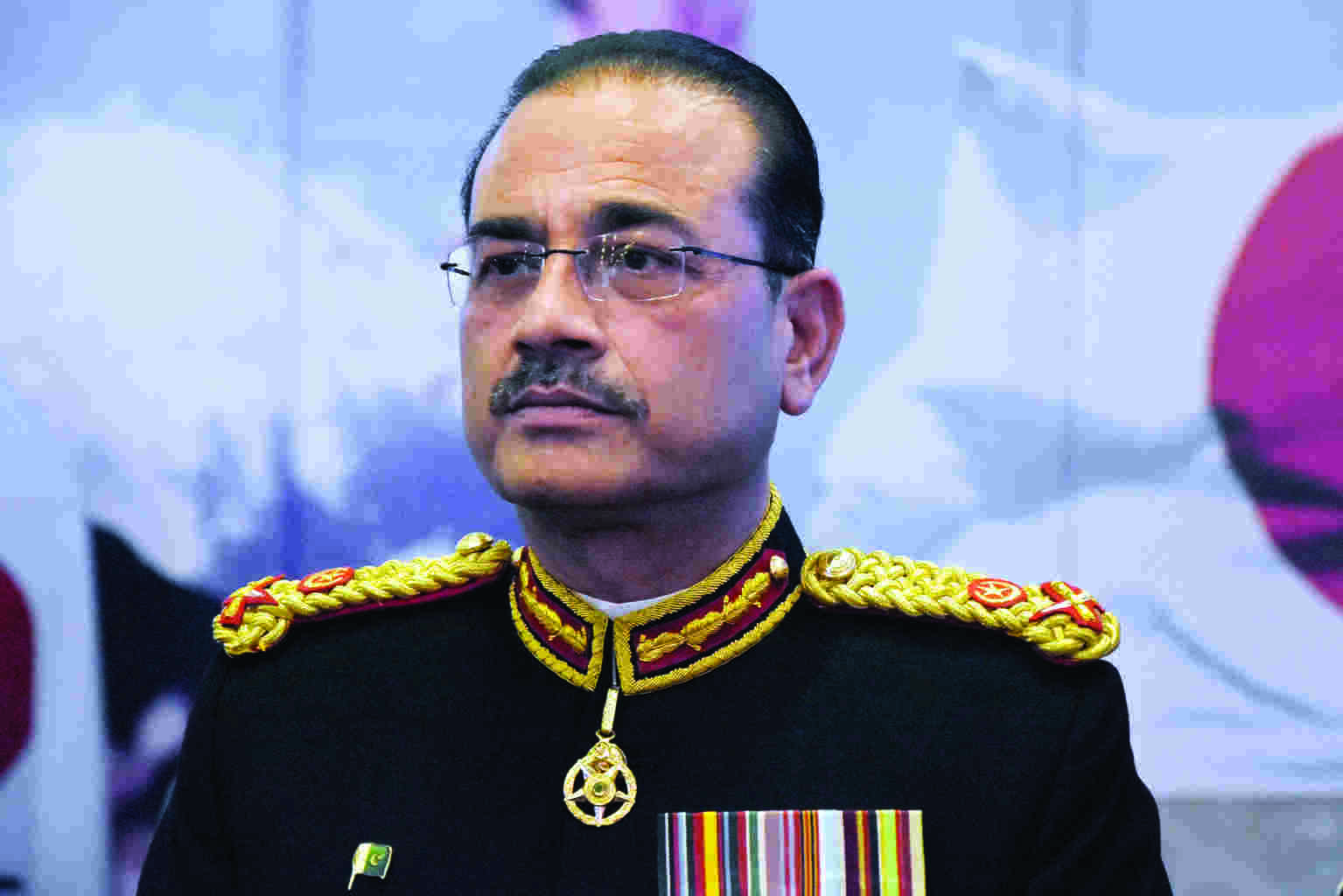 Islamabad: Pakistan's former spy master and senior-most Lt General Asim Munir was named as the new Army chief by Prime Minister Shehbaz Sharif on Thursday, ending speculation over the most powerful position in the coup-prone nation, where the military wields considerable power in matters of security and foreign policy.

Lt Gen Munir has served as chief of two most powerful intelligence agencies — the Inter-Services Intelligence (ISI) and the Military Intelligence (MI) — but his stint as the spy chief at the ISI was the shortest ever as he was replaced by Lt Gen Faiz Hamid within eight months on the insistence of then-Prime Minister Imran Khan in 2019.

He replaces Gen Qamar Javed Bajwa, who retires on November 29 after two consecutive three-year terms. Gen Bajwa, 61, was appointed as the Army chief in 2016 for a three-year term. He was given a three-year extension by the Khan government in 2019.

Information minister Marriyum Aurangzeb announced on Twitter that Prime Minister Sharif has named Lt Gen Munir as the new army chief. Lt Gen Sahir Shamshad Mirza had been picked as the Chairman of the Joint Chiefs of Staff Committee (CJCSC).