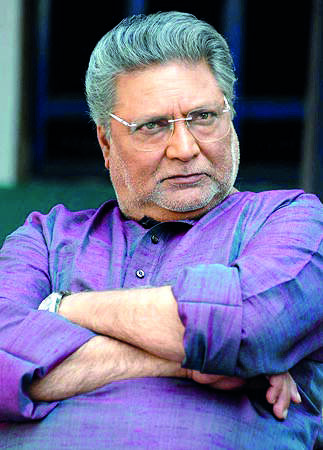 Mumbai: Veteran actor Vikram Gokhale who was admitted to Pune's Deenanath Mangeshkar Hospital a few days back passed away on Wednesday. As per reports, the actor had been in the hospital for the past 15 days and his condition was critical. He was 77. Gokhale is known for essaying the role of Aishwarya Rai Bachchan's father in Sanjay Leela Bhansali's 1999 film 'Hum Dil De Chuke Sanam'. He has also featured in Bollywood hits like 'Bhool Bhulaiyaa', 'Dil Se', 'De Dana Dan', 'Hichki', 'Nikamma' and 'Mission Mangal' among others.